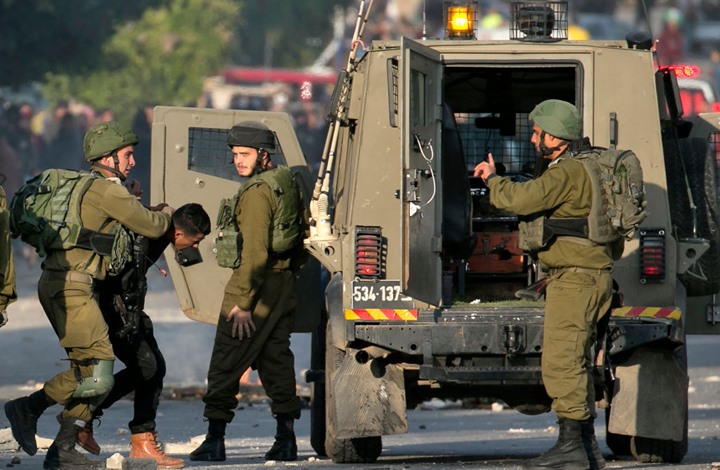 In Jenin province, north of the occupied West Bank, Israeli army stormed the town of Al-Yamun and arrested three brothers after raiding and searching their homes. The three were identified as Ameer, Adel and Ali Jaabari.

In Ramallah province, in the center of the West Bank, Israeli troops arrested four Palestinians, including a father and his son from the village of Beit Rima. The father and son were respectively identified as Musharraf and Laith Rimawi.

In Nablus province, three Palestinians were arrested by the Israeli occupation forces in the town of Beita and the neighboring village of Talfit.