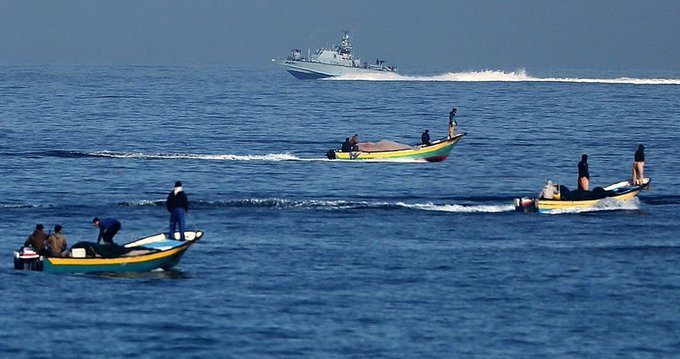 RAFAH, Sunday, March 27, 2022 (WAFA) – Israeli navy today targeted Palestinian fishermen in the sea of the city of Rafah, south of the Gaza Strip.

WAFA correspondent said that the Israeli navy opened fire at the fishermen, forcing them to leave the area.