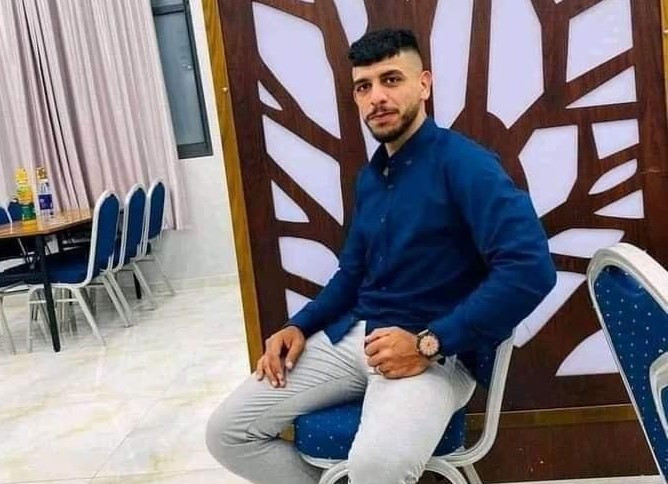 Ahmad Seif, 23, died of his wounds sustained on March 1 from Israeli army gunfire.

NABLUS, Wednesday, March 9, 2022 (WAFA) – A Palestinian man who was critically injured last week by Israeli army gunfire in the village of Burqa, northwest of the northern West Bank city of Nablus, has died early this morning of his wounds, according to local sources.

They said Ahmad Hikmat Seif, 23, was shot three times in the belly and back on March 1 when Israeli soldiers attacked a procession in the village in support of Palestinian freedom fighters incarcerated in Israel. He was admitted to hospital in Nablus with critical wounds until he was pronounced dead this morning.

Burqa and nearby villages have been a daily scene of confrontations with soldiers and Israeli settlers who attempt to return to the former nearby settlement of Homesh, evacuated in 2005.