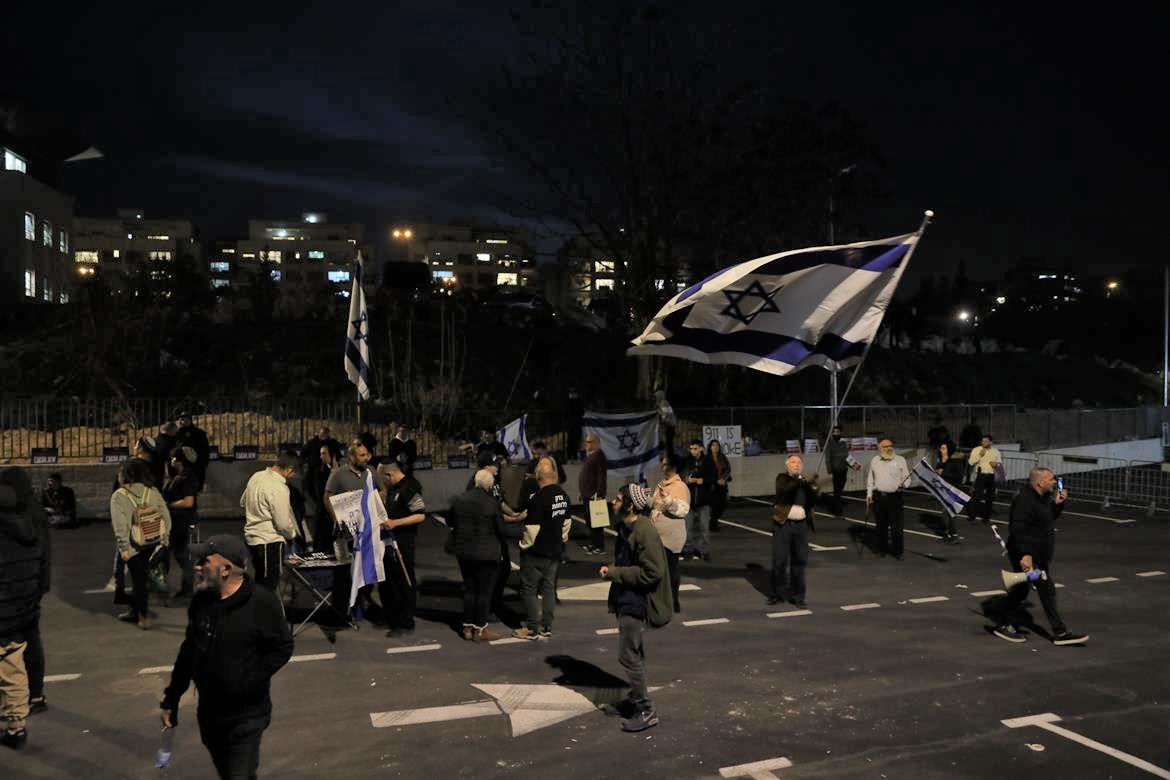 Witnesses said dozens of right-wing Israelis gathered in the neighborhood around the Salem family home, waving Israeli flags and dancing in the street.

The Israeli High Court yesterday ruled that four Palestinian residents whose homes are threatened with takeover by the Israeli settlers can stay in their homes as protected tenants until a decision is made regarding ownership of the homes.

The Palestinians have been living in these homes for decades while settler organizations try to evict them under the pretext they own the land the homes were built on in the 1950s. The Palestinians say the settlers have forged documents of ownership.