Occupation forces round up 8 Palestinians in West Bank 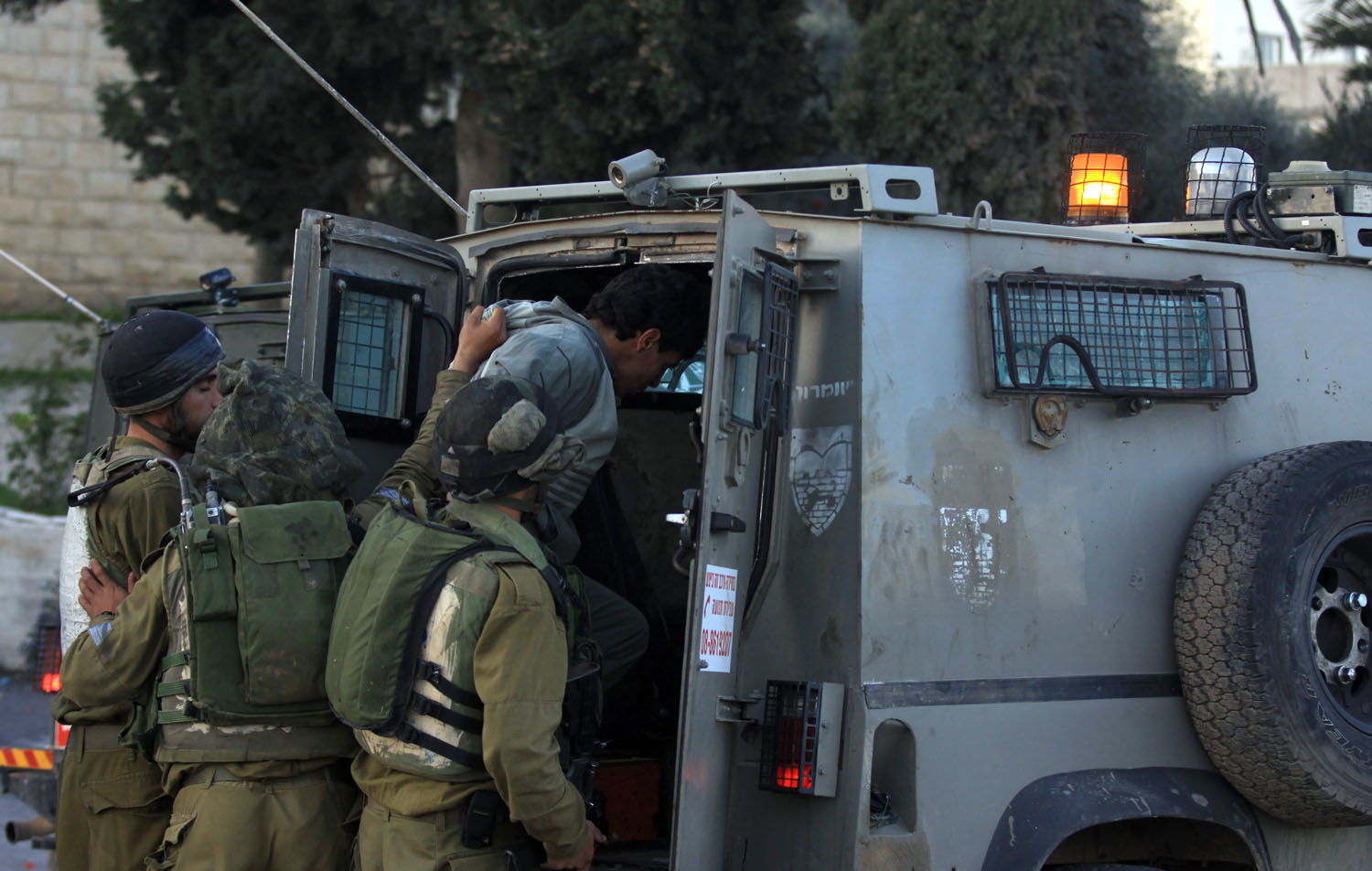 In Ramallah, in the middle of the occupied West Bank, Israeli forces detained four Palestinian civilians after raiding and searching their homes, including a young woman who was identified as Inshaa Hamandi.

Two more Palestinians were also detained in Hebron, while another two were arrested in Bethlehem and in the town of Abu Dis.

Almost on a daily basis, Israeli occupation forces raid cities and villages in the occupied West Bank to carry out arrests. This has been a daily really under Israel's military occupation regime.