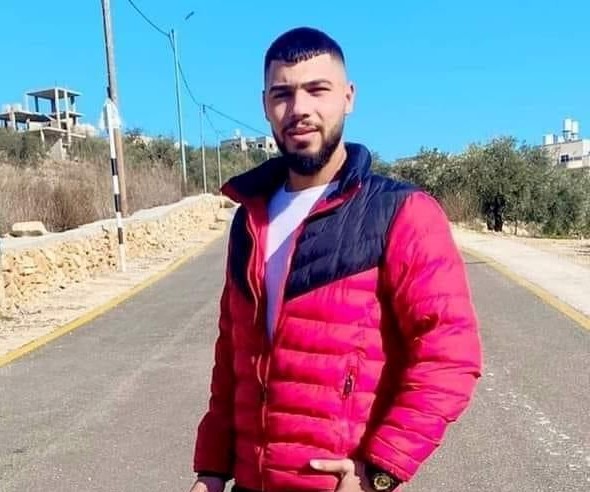 Nihad Barghouti, 19, killed this morning by an Israeli army bullet.

RAMALLAH, Tuesday, February 15, 2022 (WAFA) – Prime Minister Mohammad Shtayyeh and the Ministry of Foreign Affairs and Expatriates tonight condemned in two separate statements the Israeli army killing of a Palestinian teenager in a village near Ramallah.

Shtayyeh described the killing by Israeli soldiers this morning of Nihad Barghouti, 19, from the village of Kufr Ein, as "organized terrorism."

He called on Israel to stop "this terrorism" and to punish the culprits.

The Foreign Ministry also described it as "another act in a series of extrajudicial killings committed by Israeli soldiers against Palestinians," and "part of the crimes of terrorism of the official occupation authorities."

It called on the international community to provide protection to the Palestinians under occupation and on the International Criminal Court to start an immediate investigation into "the crimes of the occupying power and its settlers."