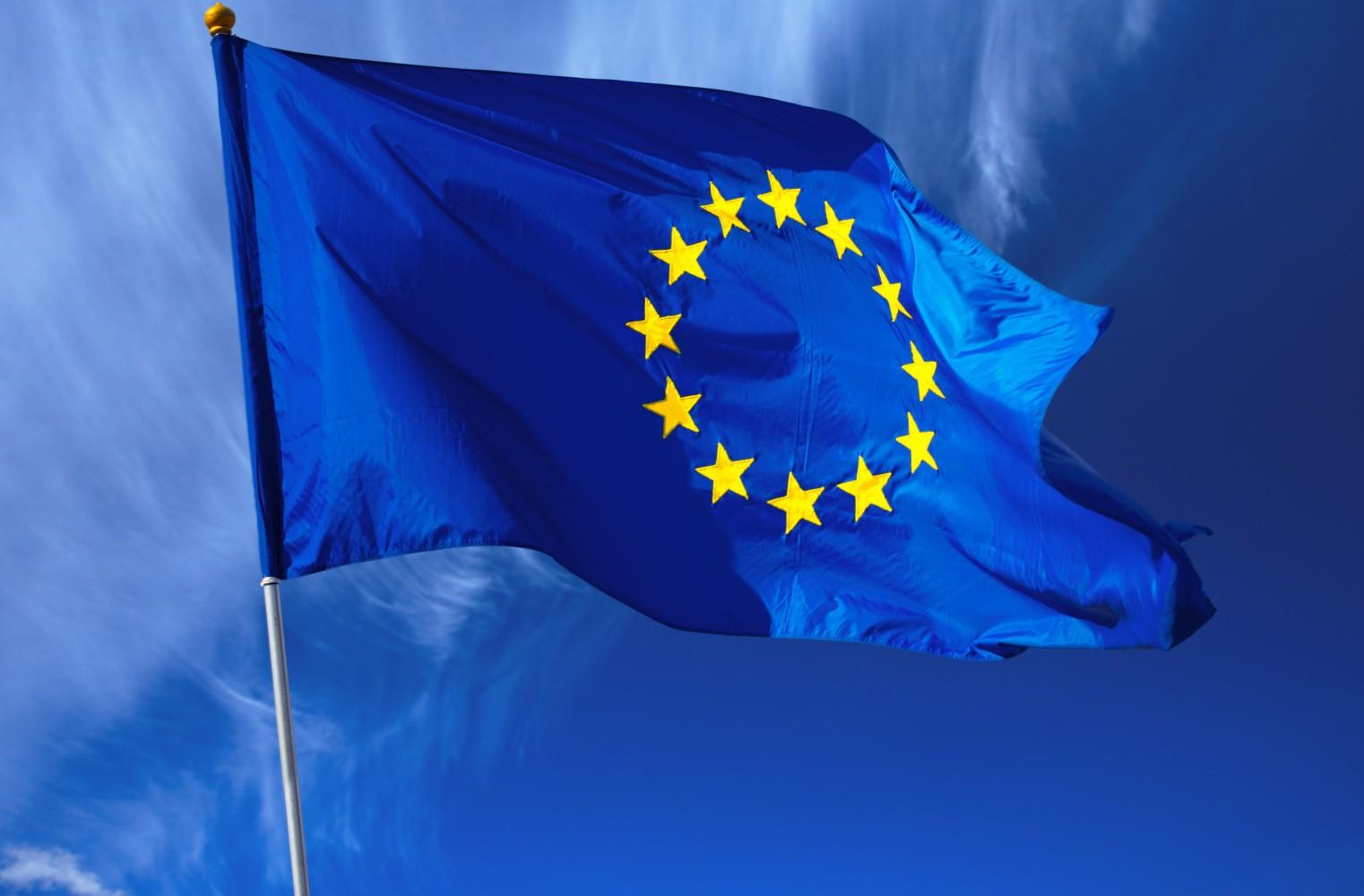 BRUSSELS, Thursday, January 20, 2022 (WAFA) – The European Union today reiterated that Israeli settlement colonial construction and forced expulsions of Palestinians are illegal and threaten the viability of the two-state solution.

Commenting on the demolition of the Salhiya family house in the East Jerusalem neighborhood of Sheikh Jarrah, the EU spokesperson said in a press statement that “the possibility of further evictions of Palestinian families from homes they have lived in for decades in the Sheikh Jarrah and Silwan neighbourhoods of East Jerusalem poses the risk of fuelling tensions on the ground and contributes to the worrying trend of increasing numbers of demolitions and evictions in the West Bank, including in East Jerusalem.”

The EU also slammed Israel’s recent approval of plans for the construction of some 3,500 new settler units in occupied East Jerusalem, nearly half of which are to be built in the colonial settlements of Givat Hamatos and Har Homa, urging Israel “not to proceed with this plan that would further undermine the possibility of Jerusalem serving as the future capital of both States and to halt all settlement activities.”

“Settlement expansion, demolitions and evictions are illegal under international law. They exacerbate tensions, threaten the viability of the two-state solution and diminish prospects for a lasting peace.”

The EU reiterated its readiness to “give the parties full support in opening the path towards the relaunch of the peace process as soon as possible.”