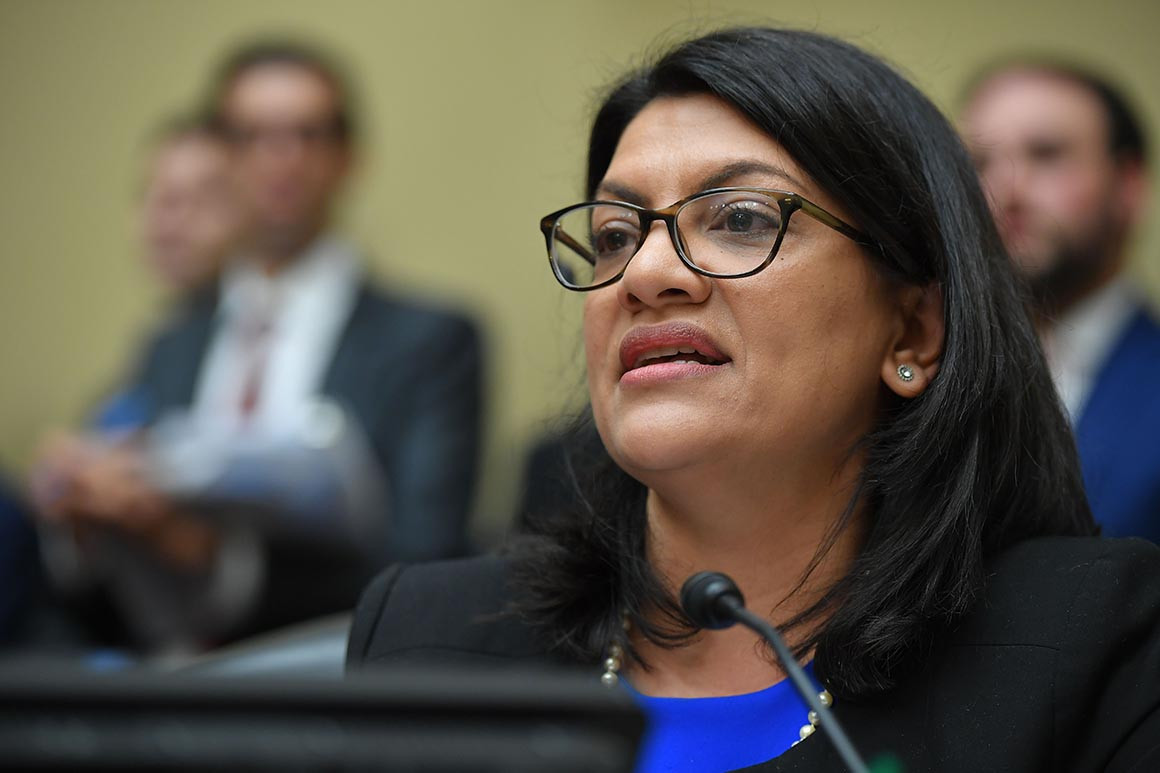 In a tweet in defense of Abu Hawwash, who has entered his 141st day of hunger strike against the unjust Israeli practice of administrative detention, Tlaib said that "the government of Israel alone is responsible for this situation and his health and safety."

"Hisham Abu Hawash - married father of 5, held without a scrap of evidence, trial, or even a court hearing (in violation of international law) since October 2020," she said in the tweet. "On hunger strike for 140+ days. The gov't of Israel alone is responsible for this situation and his health and safety."

The US representative of Palestinian origin also called on US Secretary of State Antony Blinken to demand an end to Israel’s administrative detention policies against Palestinians.

"Blinken must demand an end to Israel's practice of holding Palestinians living under apartheid in detention without representation, fair trial, or even a shred of due process in violation of international law and their human rights/liberties," she added in her tweet.