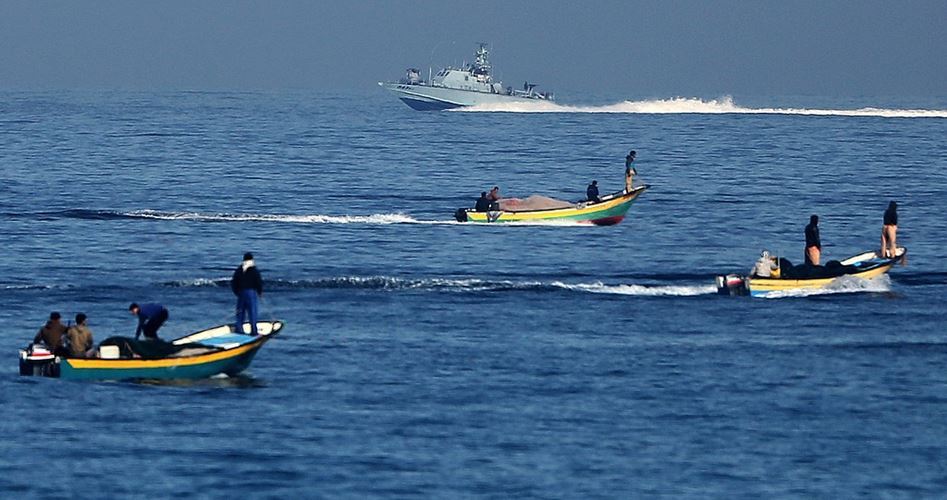 Israel has imposed a tightened blockade since 2007 after Hamas won the democratic legislative elections and took over power in the strip.