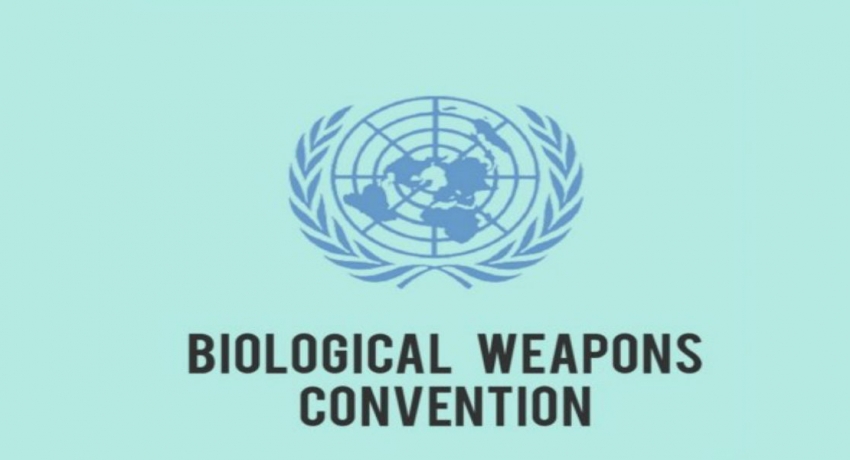 GENEVA, Tuesday, November 23, 2021 (WAFA) - The Palestinian Ministry of Foreign Affairs and Expatriates today called on the United Nations and its specialized agencies to send an international biological investigation team to the Israeli settlements in the occupied territories to inspect their laboratories.

Omar Awadallah, Assistant Foreign Minister for United Nations and Specialized Agencies, told the Conference of the States Parties to the Convention on the Prohibition of Biological Weapons, currently being held in Geneva, that since Israel controls the crossing and borders in the occupied territories, the Palestinian Authority is unable to verify what kind of weapons Israel is developing in these illegal settlements, which could pose a grave threat to the lives of the Palestinian people.

Awadallah accused Israel of using chemical weapons against the Palestinian people, and its settlers have used chemical material to burn Palestinian families in reference to burning the entire Dawabshe family, including an infant, in the West Bank village of Duma in July 2015, and the burning alive of the Abu Khdeir boy in Jerusalem in July 2014.