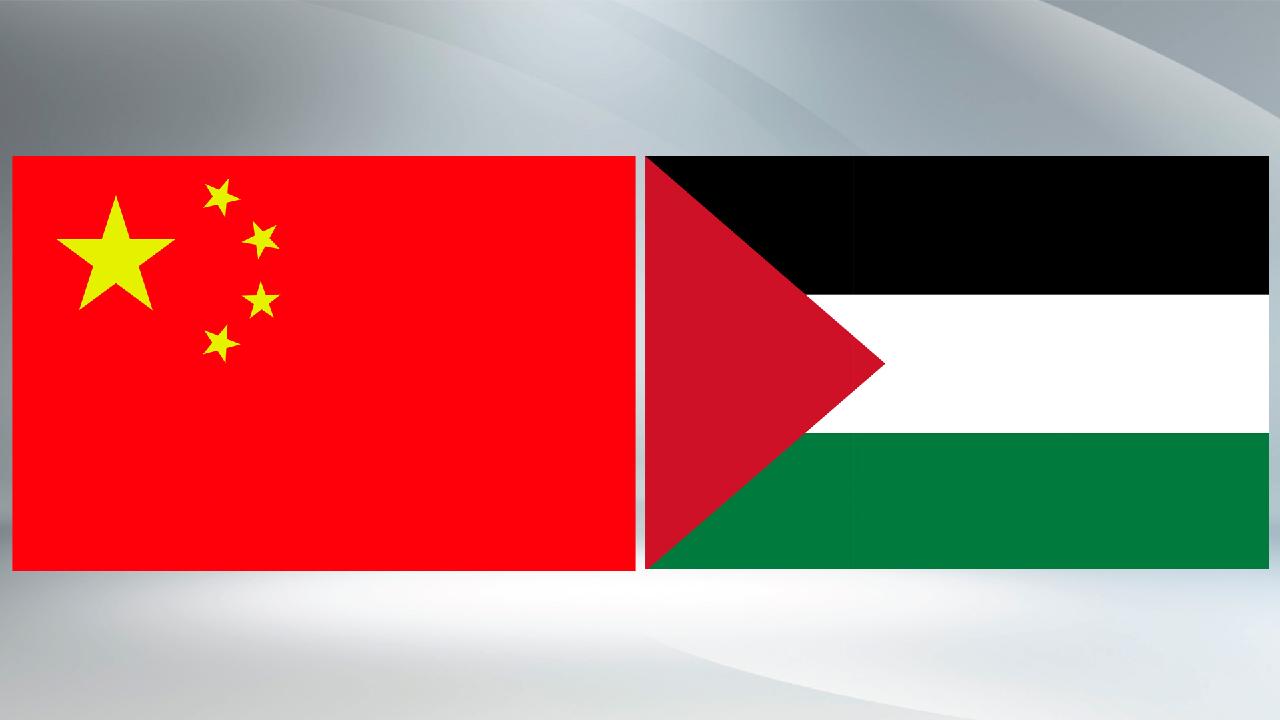 RAMALLAH, Tuesday, November 23, 2021 (WAFA) – In a telephone conversation today with the head of the International Relations Department of the Palestine Liberation Organization, Deputy Prime Minister, Ziad Abu Amr, the Chinese Foreign Minister Wang Yi, said his country is ready to host direct negotiations between the Palestinian and Israeli sides in order to achieve the two-state solution.

Abu Amr called Yang to convey a message from President Mahmoud Abbas to his Chinese counterpart.

During the call, Abu Amr briefed the Chinese Foreign Minister on the situation in the Palestinian territories and Israel's persistence in not honoring its obligations while denying the two-state solution, as well as its aggressive settlement policy that threatens the existence of the Palestinian people in their homeland, which requires a comprehensive evaluation of the relationship with Israel, noting that this is what will be done at the next Palestinian Central Council meeting in January.

Abu Amr welcomed the strong historic Palestinian-Chinese relationship and China’s role in supporting the Palestinian people politically, materially and morally, especially with regard to supporting the State of Palestine in facing the corona pandemic. He stressed the importance of strengthening bilateral relations in various fields.

The Chinese minister stressed China’s commitment to the right of the Palestinian people to establish their fully independent state on the borders of June 4, 1967, with East Jerusalem as its capital, pointing out China's readiness to host direct negotiations between the Palestinians and Israelis in order to achieve the two-state solution and to help hold an international peace conference in cooperation with the permanent members of the UN Security Council, as well as to work within the framework of the International Quartet to help end the Palestinian-Israeli conflict. 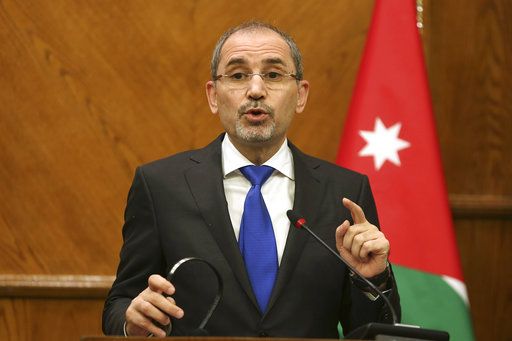