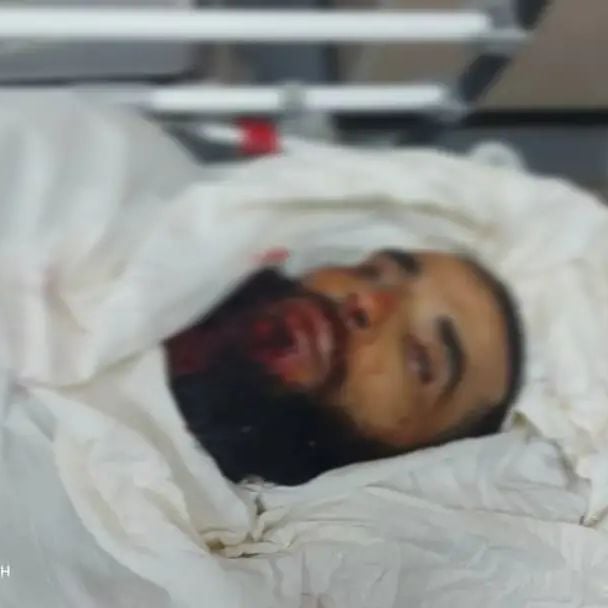 A photo for Mohammad Abdul-Karim Ammar

He said that 41-year-old Mohammad Abdul-Karim Ammar was shot dead while he was hunting birds by the Israeli forces stationed at Gaza’s eastern frontier, east of the camp.

He reported medical sources at Shuhada Al-Aqsa Hospital in Deir al-Balah city confirming that Ammar was dead when he arrived at the hospital.

Ammar is the third Palestinian to be slain by Israeli forces in the occupied territories today.