Gaza under attack from Israel for the third night in a row, damage to the locations, no injuries 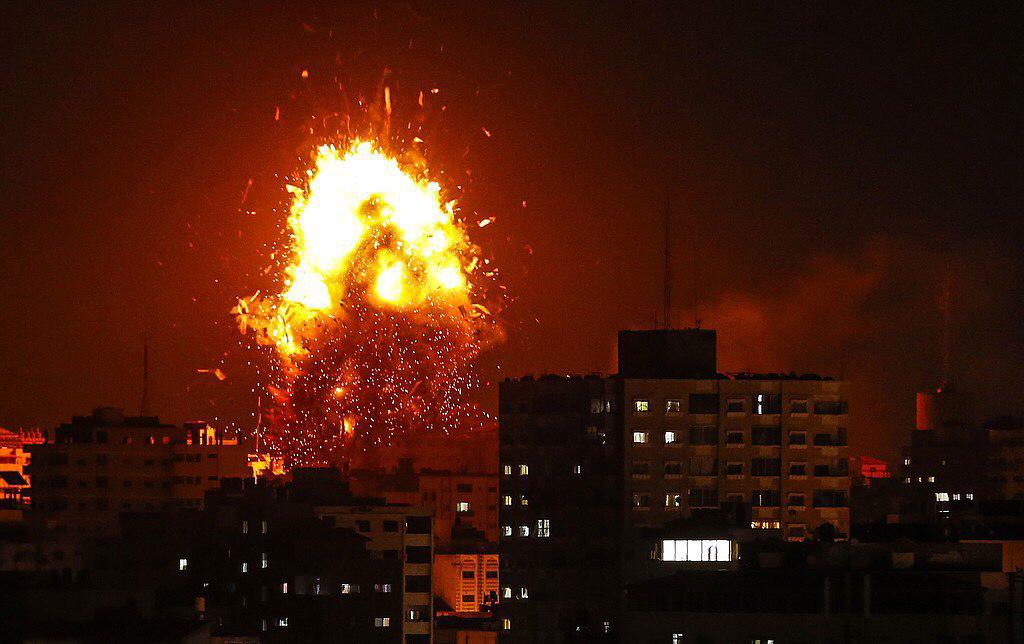 He said that Israeli warplanes bombed a site to the east of Beit Lahia town in the northern Gaza Strip, destroying it and causing fire, while nearby homes were also damaged.

The warplanes also bombed a site to the east of the city of Rafah in the south of the Gaza Strip destroying it and causing damages to nearby properties.

In Khan Younis, also in the south, the warplanes bombed a site and destroyed it, while setting it on fire.

Another airstrike targeted a site to the west of Deir al-Balah city in the central Gaza Strip, destroying and causing damages to properties nearby.

No casualties were reported in any of the attacks, said the correspondent.

Israel claims the attacks over the last three nights were in response to the firing of a single rocket each night from Gaza into bordering Israeli towns.