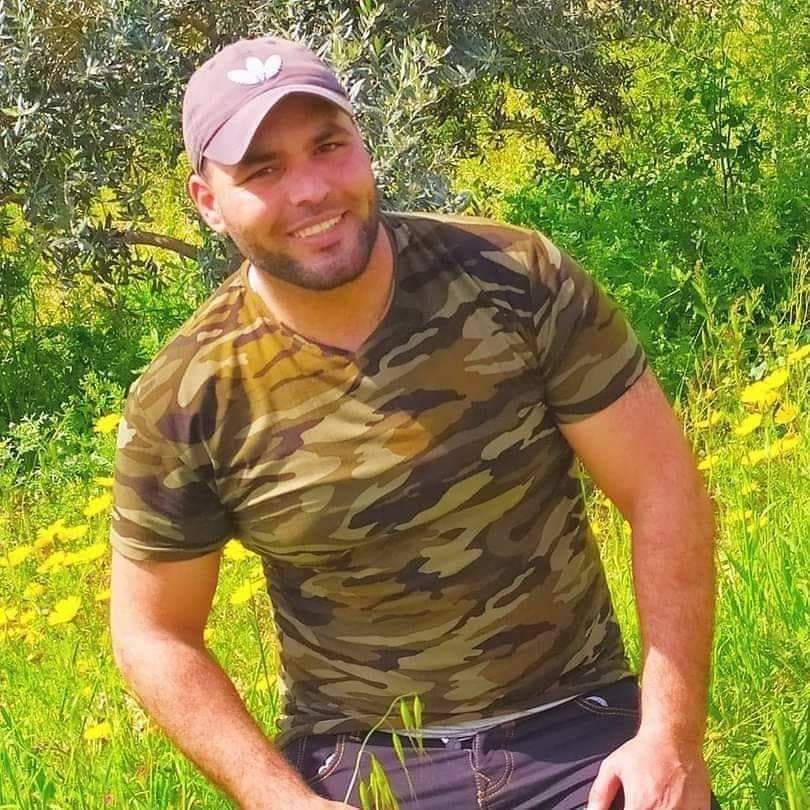 GAZA, Wednesday, August 25, 2021 (WAFA) – A Palestinian injured in protests along Gaza’s eastern border succumbed to his wounds on Wednesday morning, according to WAFA correspondent.

He reported medical sources at al-Shifa Hospital confirming that Osama Khaled D‘aig succumbed to his wounds he sustained after being shot by Israeli military gunfire while participating in protests east of Gaza city on Saturday.

On Saturday, Israeli forces cracked down on protests marking the 52nd anniversary of the burning of Al-Aqsa Mosque in Jerusalem,  injuring 41 protestors by live ammunition, including 15 children.

The protest was also organized to draw attention to the 14-year-old blockade that Israel has imposed on Gaza since 2007 and Israel’s obstruction of Gaza reconstruction.