Israeli occupation forces raid printing company in Hebron, seize its machines and shut it down 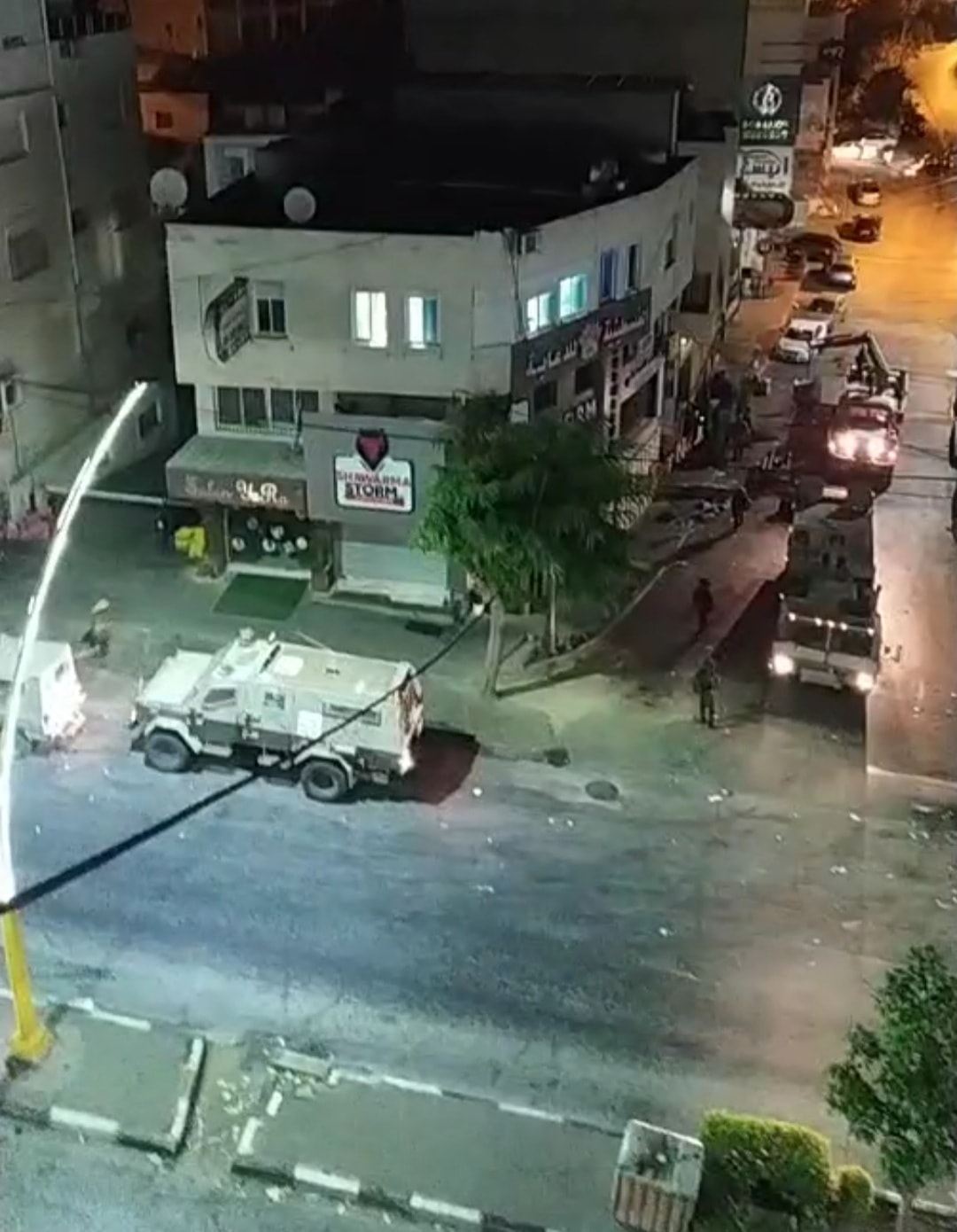 Israeli military surrounding a printing company in Hebron before raiding it and shutting it down indefinitely.

HEBRON, Wednesday, August 18, 2021 (WAFA) – Israeli occupation forces today raided and closed indefinitely a Palestinian advertising and printing company in the southern West Bank city of Hebron, according to the company owner, and seized all its machines.

Imad Dheibeh, owner of the Palestinian Printing and Advertizing Company, said that over 60 soldiers surrounded the premises of his company located in Ein Sarah area of Hebron before they broke into it and seized all of its 19 printing machines and posted an order shutting it down for an indefinite period.

He said the soldiers claimed his company was dealing with what they described as "hostile parties".