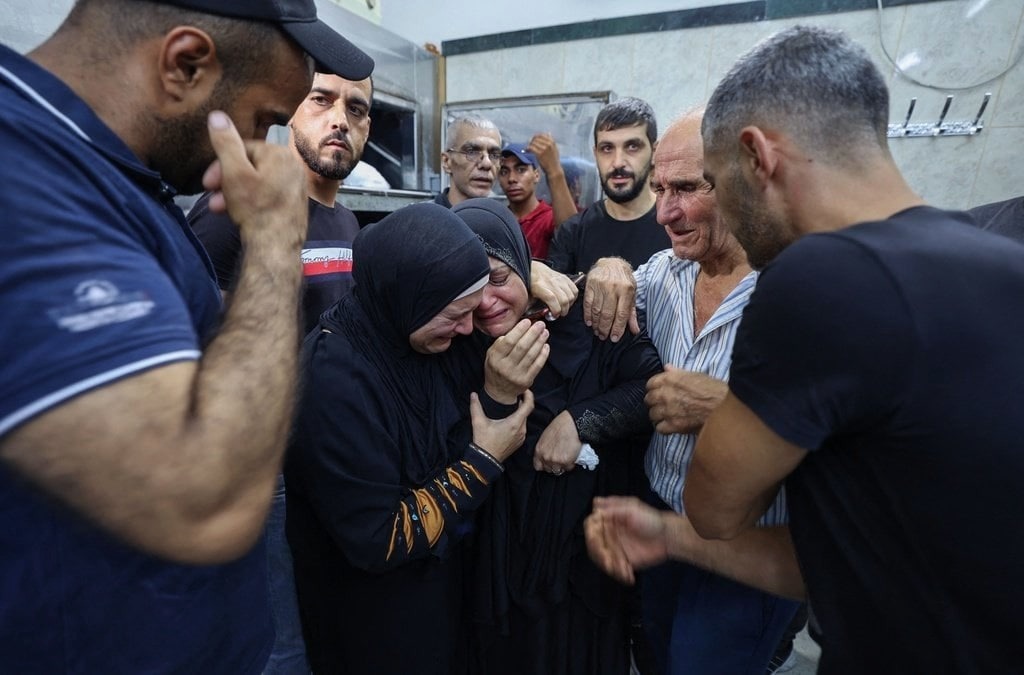 Israeli soldiers raided the city and its refugee camp this morning and shot and killed four Palestinians, as confirmed by the Ministry of Health and witnesses.

“This crime is a preplanned and premeditated murder committed by the (Israeli) occupation forces to be added to a list of prejudicial executions against our people,” said the Foreign Ministry in a statement.

It said it intends to bring this crime up with the International Criminal Court in The Hague and other international bodies, as well as with the US administration “in order for all parties to shoulder their responsibilities in bringing an end to the crimes of the occupation.”

It stressed that “the silence of the world to this and other crimes indicates a complicity with the crime and protection for the perpetrators.”

Hussein al-Sheikh, a member of the Central Committee of President Mahmoud Abbas's ruling Fatah movement, echoed the foreign ministry’s condemnation of the Israeli killing of the four Palestinians.

He said in a tweet that “the heinous crime” committed in Jenin “confirms the extreme right-wing policy of the new government in Israel, which continues to murder, build settlements, demolish homes, and attempts to displace people.”

Al-Sheikh said, “The international community should be ashamed of its silence about this and its failure to provide protection to the Palestinian people from this oppression.” 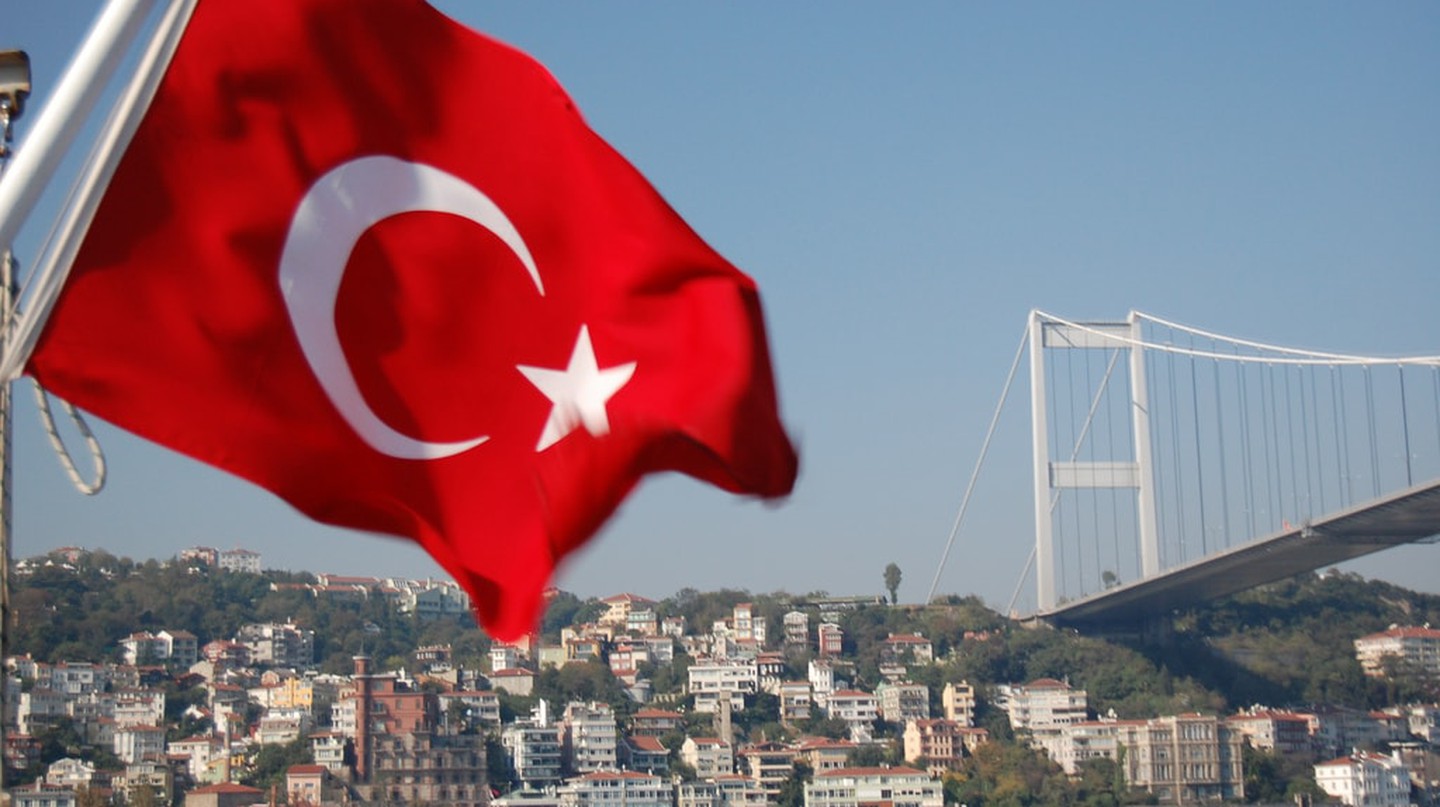 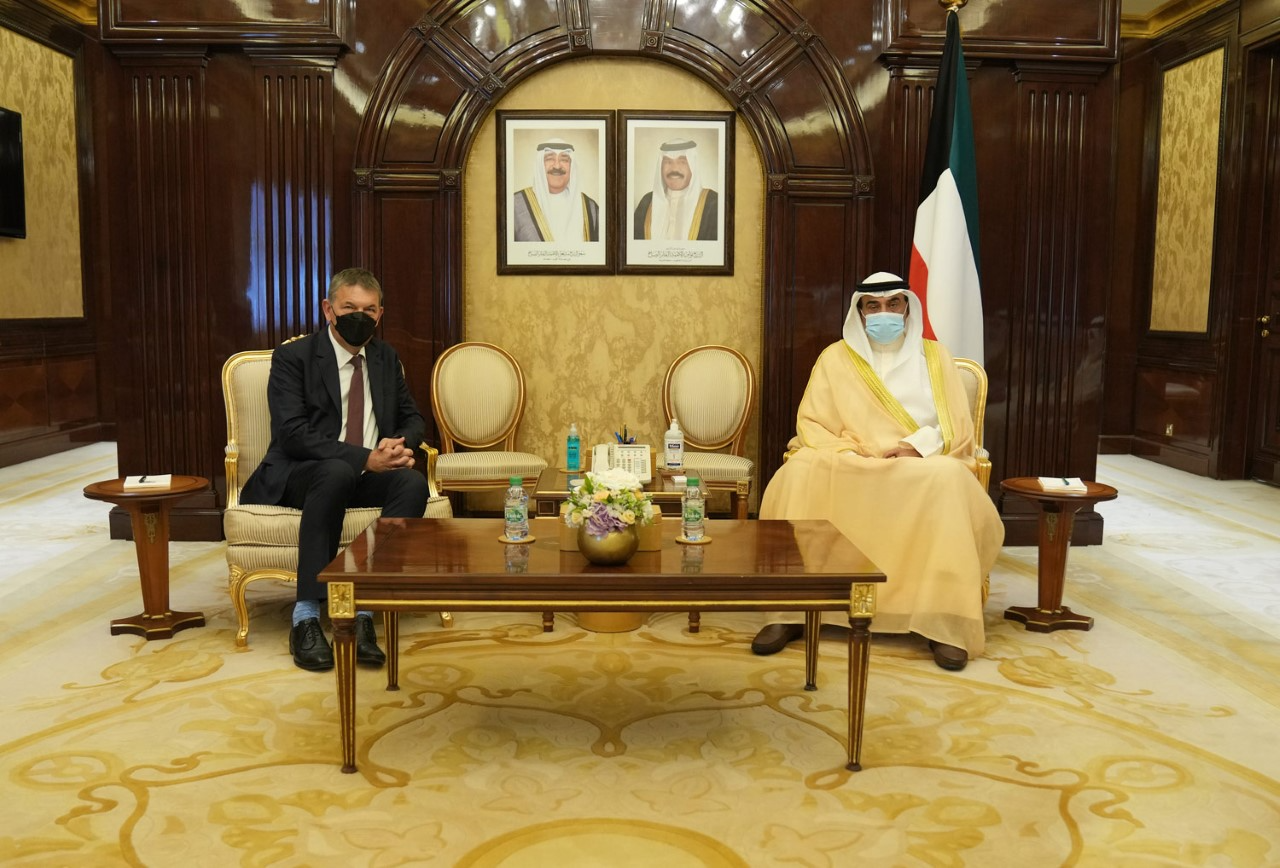