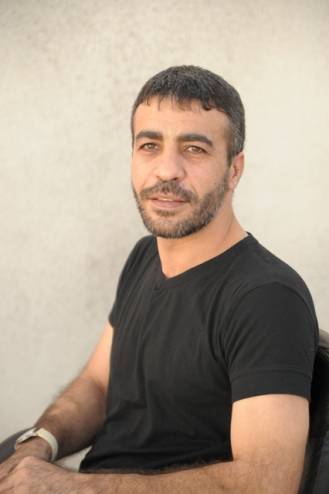 RAMALLAH, Thursday, August 12, 2021 (WAFA) – Qadri Abu-Bakr, Chairman of the Palestinian Authority's Detainees and Ex-Detainees Affairs Commission, called today upon the international human rights organization to intervene to save the life of Nasser Abu Hmaid, a Palestinian in Israeli detention who is suffering acute pain in the lungs.

Abu-Bakr pointed out that the medical examinations of the prisoner Abu Hamid suggest that he is suffering from a tumor on the lungs, the nature of which has not been determined so far. He said a biopsy will be taken from his body today to examine the nature of the tumor.

Abu Hamid is serving seven life sentences and an additional 50 years in prison. He has been in jail since 2002, and has spent most of his life in Israeli detention since he was a child. He has previously been severely injured several times by the Israeli occupation forces.

The Israeli occupation authorities are still incarcerating more than 5,000 Palestinian and Arab prisoners for resisting its occupation of their homeland. Many of these prisoners have been in prison for more than 25 years.