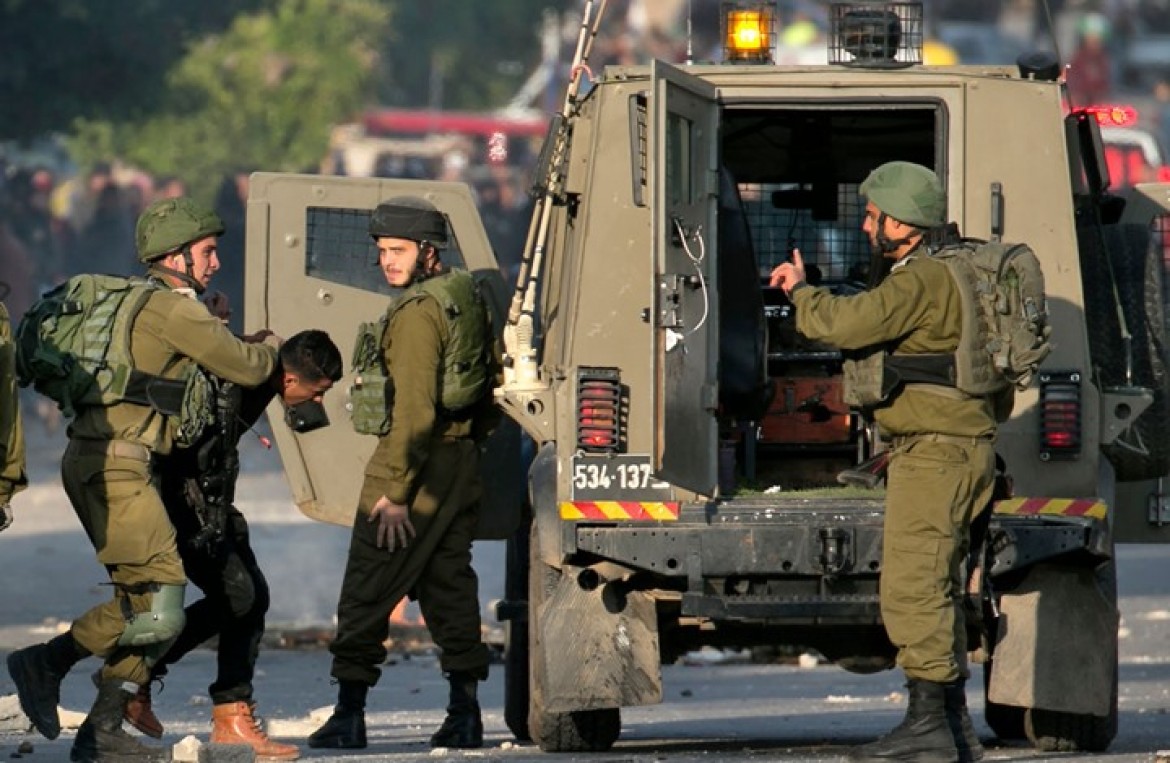 In the district of Bethlehem, south of the occupied West Bank, the Israeli occupation army detained two Palestinian young men after raiding and searching their homes. A third was detained after being stopped at a checkpoint near the village of al-Khader in the district.

In Jenin district, north of the West Bank, the occupation army stormed the village of Burqin and detained two brothers, identified as Saeed and Kaser Qiblawi.

Also in Jenin, Israeli soldiers arrested a young Palestinian man after physically assaulting and beating him up at the entrance to the village of Zububa.

In the district of Ramallah, in the center of the West Bank, and Israeli army force raided the village of Dayr Ghasana, where they detained a Palestinian young man after raiding and searching his home.

The practice, mostly carried out at nighttime, has become a routine under Israeli military regime.