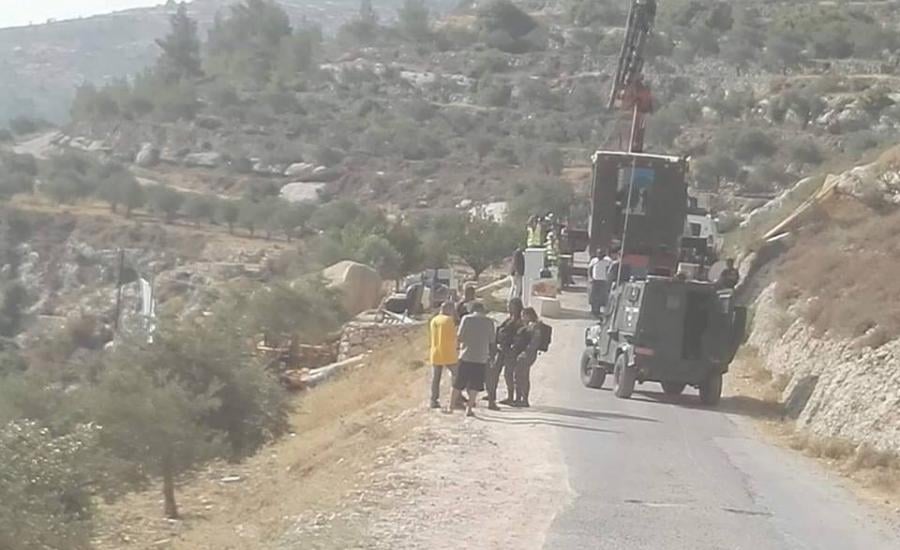 Director of the Anti-Wall and Settlement Commission, Hasan Breijieh, told WAFA that the Israeli forces barged their way into the area of Khillet al-Nahla, located near Wadi Rahal village and the illegal Israeli colonial settlement of Efrat, and seized a mobile home, whose owner has yet to be identified.

Breijieh added Khallet al-Nahleh is regularly targeted by Israel due to its location near illegal Israeli colonial settlements, particularly Efrat settlement, and Israel wants to take over Palestinian land in order to link the area settlements together.