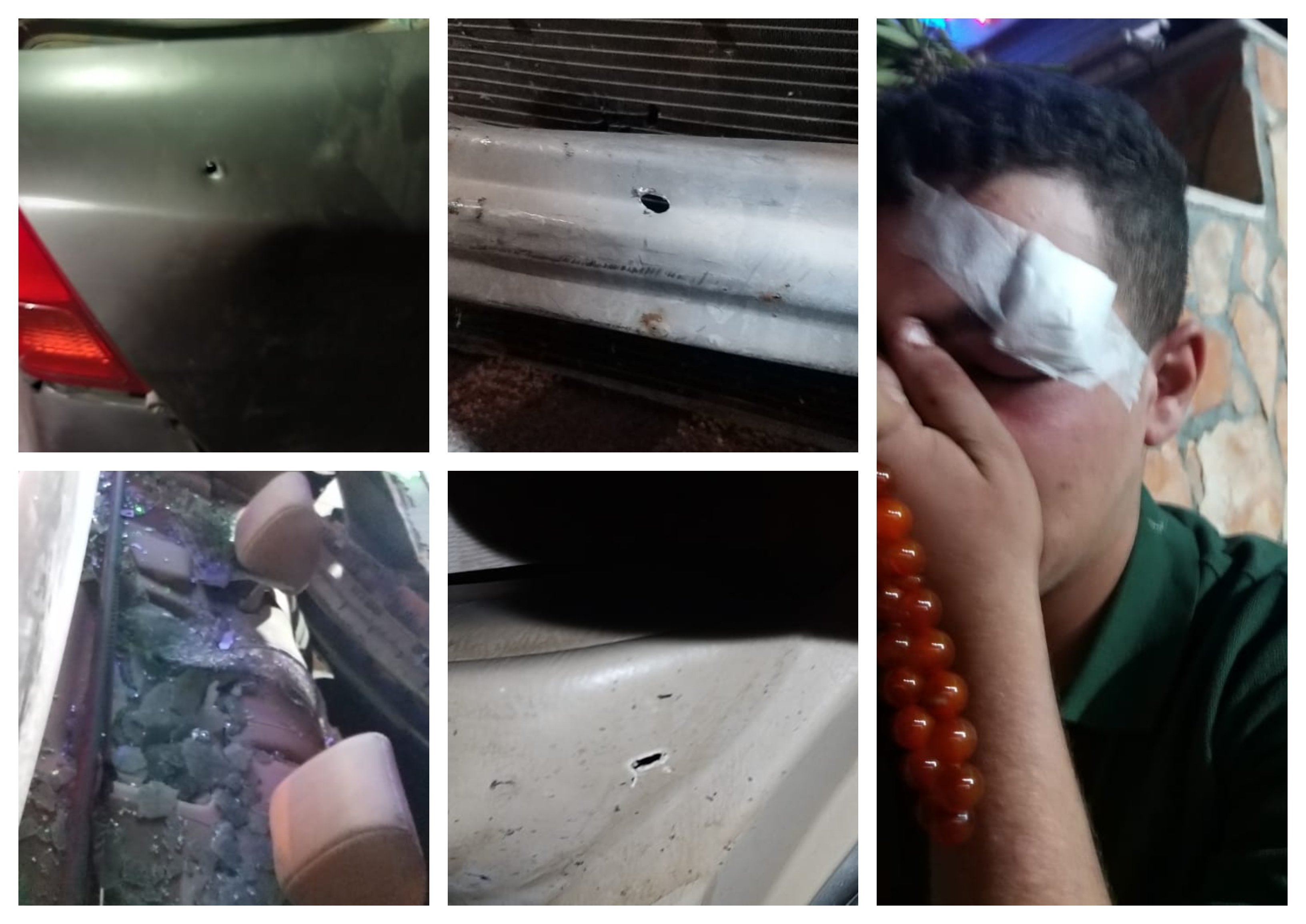 Israeli soldiers open fire at vehicle and brutally beat up the driver and two passengers, east of al-Bireh city.

RAMALLAH, Friday, May 28, 2021 (WAFA) – Israeli forces Friday overnight detained at least four Palestinians and assaulted three others in the West Bank, according to security sources.

They confirmed that Israeli forces rounded up two Palestinians after ransacking their houses in the southern part of Hebron city.

The soldiers rounded up two others as they barged their way into Idhna town, west of the city.

Eyewitnesses said the soldiers fired several live rounds and rubber-coated steel bullets at a Palestinian vehicle, forcing it to stop.

They added that the soldiers then attacked the driver and two passengers, inflicting various cuts and bruises across their bodies, before leaving the area.

The soldiers had no reason to open fire at the vehicle and did not detain any of the three casualties, who were rushed to a clinic for treatment.