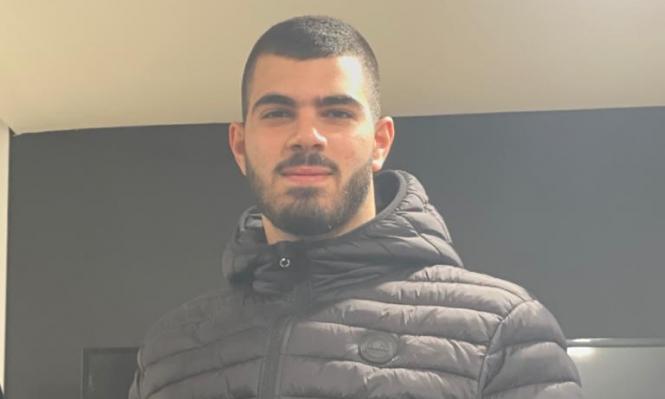 UMM AL-FAHM, Wednesday, May 19, 2021 (WAFA) – A second Palestinian citizen of Israel has died today in hospital of wounds sustained after he was shot by Israeli forces in the town of Umm al-Fahem inside Israel last week, according to Israeli medical sources.

They confirmed that Muhammad Kiwan, 17, who was shot in the head last Wednesday during protests in Umm al-Fahem against the Israeli aggression in East Jerusalem and against Gaza, has died of his wounds.

His family said Muhammad was in a coma in a hospital in Haifa since he was shot in the head when forces opened fire at Palestinian youths in the Arab town in northern Israel and kept on ventilators until he was pronounced dead today.

Another Palestinian was shot dead by a Jewish Israeli in the Arab area of the mixed Jewish-Arab city of Lydda two weeks ago, who was later released from prison for "lack of evidence." Israeli Jews and Palestinian Israelis have been at loggerheads since the Israeli systematic campaign in occupied East Jerusalem that started in mid-April and the aggression on Gaza earlier this month.