Israel forces killed 237 Palestinians, wounded 6,278 others since May 7

RAMALLAH, Tuesday, May 18, 2021 (WAFA) – The Health Ministry announced today that the Israeli forces have killed 237 Palestinians and wounded 6,278 others since May 7.

Among the 237 slain Palestinians, 23 were killed in the West Bank, 213 others in the Gaza Strip and another in Jerusalem. Among the 213 Palestinians slain in Gaza, 61 children and 36 women were killed.

As for the casualties, MoH elaborated that Israeli forces have shot and wounded 3,825 Palestinians in the West Bank, 1,442 others in the Gaza Strip in addition to 1,011 others in Jerusalem.

As part of the 1,011 casualties in Jerusalem, 487 casualties were evacuated to health centers for treatment, including 60 serious casualties, 204 medium injuries and 223 light injuries.

MoH added that 739 Palestinian injuries from Israeli military gunfire in the West Bank were evacuated to health centers and hospitals; 446 Palestinians hit with live ammunition, 175 others with rubber-coated steel bullets, 94 others who suffocated from tear gas in addition to 24 others who sustained injuries from severe beating.

Among the casualties evacuated for treatment at health centers and hospitals in the West Bank were 223 minors and 22 women. 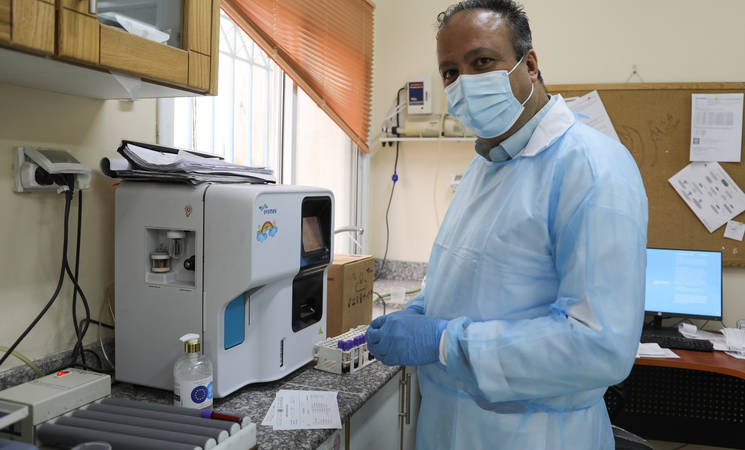 WFP and UNFPA to support gender-based violence survivors in Palestine