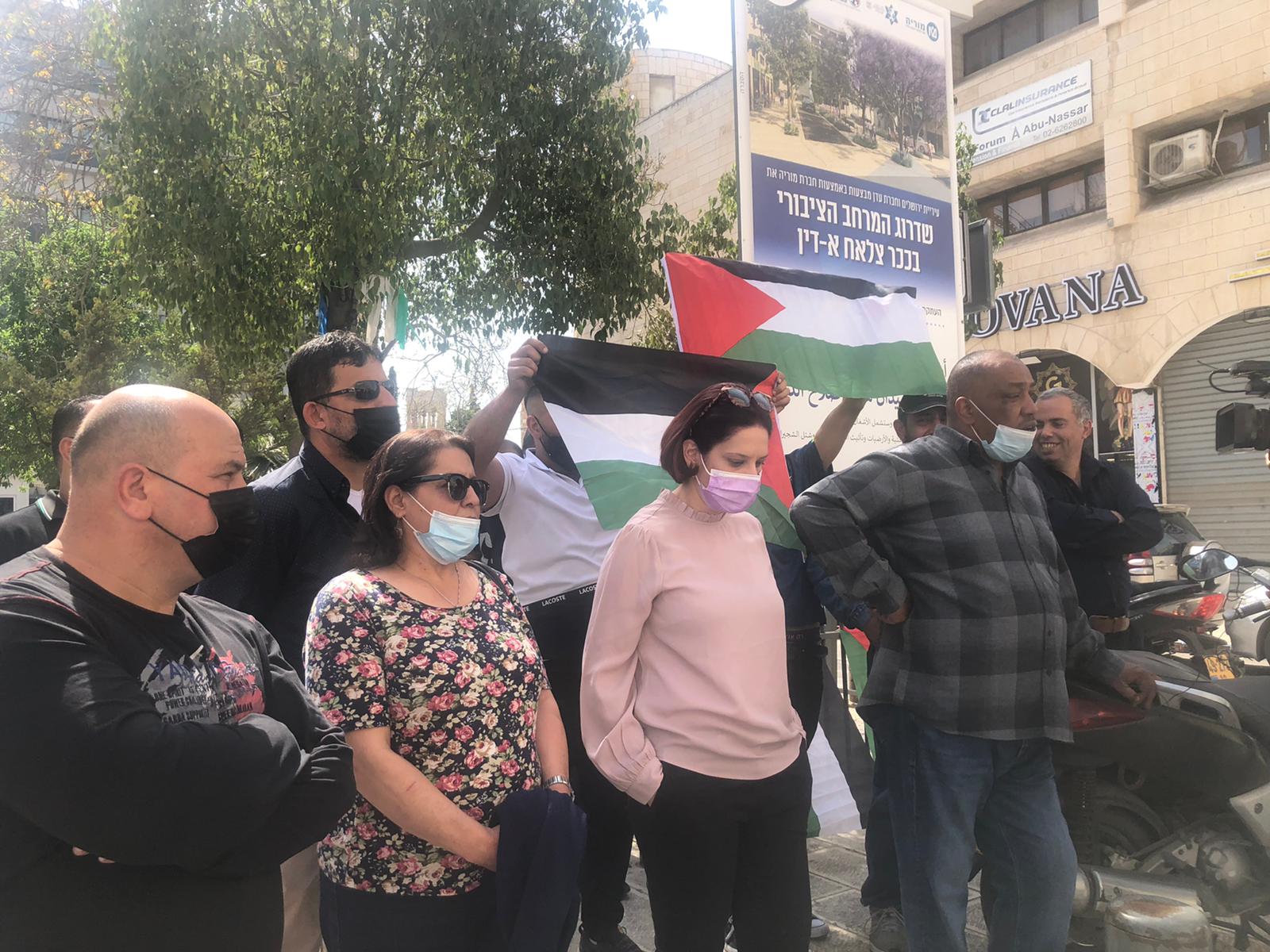 The candidates were scheduled to hold a press conference at St George Hotel Jerusalem to affirm the right of the Palestinians in the occupied capital to cast their votes in the upcoming elections and the mechanisms needed to do so.

The occupation forces also cordoned off the vicinity of the hotel and checked the identity cards of passers-by and people who were scheduled to attend the conference.

According to local sources, the Israeli occupation's intelligence informed the management of St George Hotel Jerusalem that any activity belonging to the Palestinian Authority is banned, and handed them a decision from the Israeli Minister of Public Security which bans any PA-related activity there.