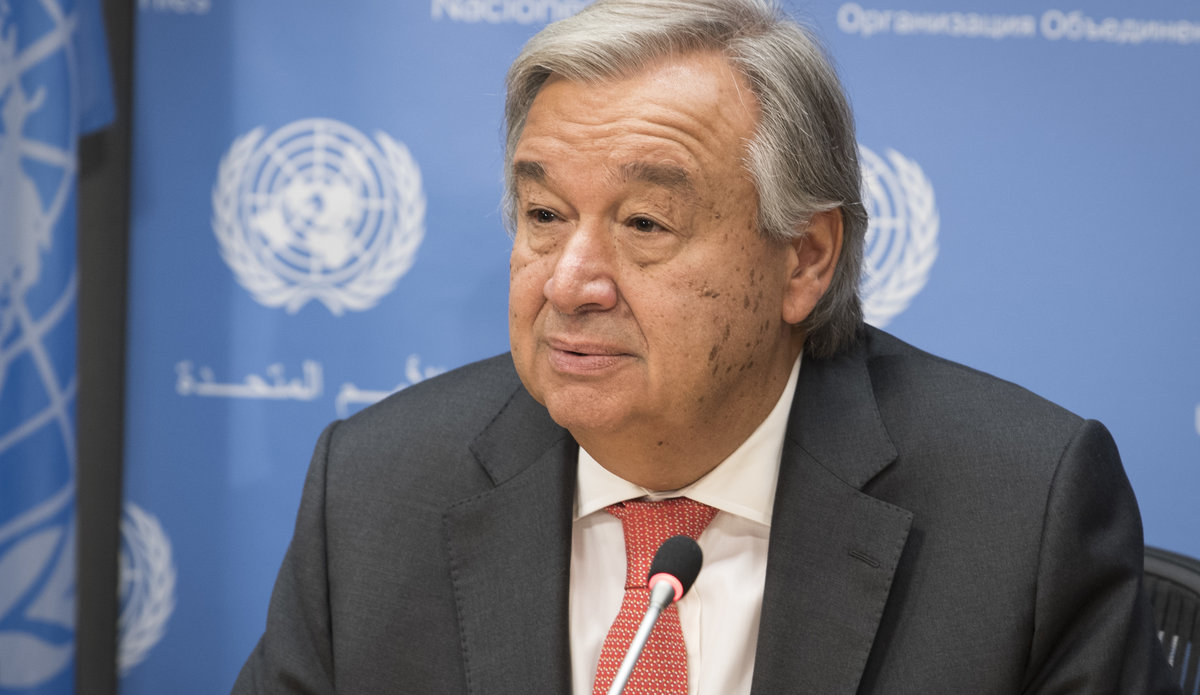 NEW YORK, Sunday, January 17, 2021 (WAFA) – The UN Secretary-General Antonio Guterres has welcomed Friday’s announcement by President Mahmoud Abbas of the first full parliamentary and presidential elections in 15 years, scheduled for May and July this year.

"The holding of elections in the occupied West Bank, including East Jerusalem, and Gaza will be a crucial step towards Palestinian unity” and would "give renewed legitimacy to national institutions, including a democratically elected Parliament and Government in Palestine," said a statement issued by António Guterres yesterday.

The UN chief said he hoped that the planned parliamentary elections in May, and presidential vote in July, would "contribute to restarting a process towards a negotiated two-State solution based on the pre-1967 lines, and in accordance with relevant UN resolutions, bilateral agreements and international law."

He said the UN stood ready to support all efforts on the part of Palestinians to be able to exercise their full democratic rights.