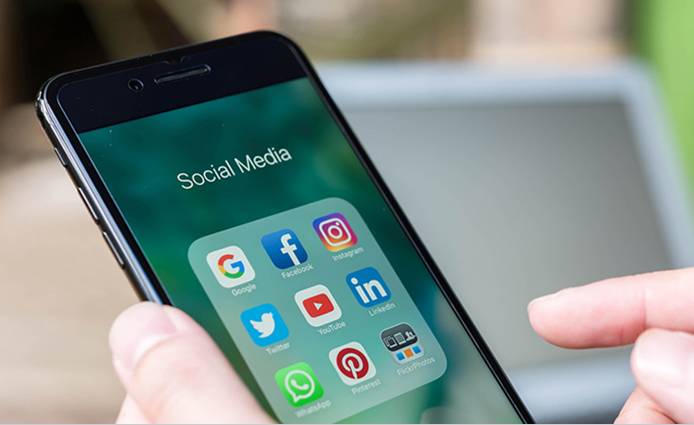 RAMALLAH, Thursday, January 14, 2021 (WAFA) - The Palestinian Authority (PA) today issued a strong warning that Palestine's momentum towards the digital economy is falling behind due to Israel's control over access to the 4G/5G spectrum.

This continued deprivation of access to the necessary spectrum will have negative economic and social consequences, especially as Covid-19 is transitioning the Palestine society to digital life across key sectors and the current broadband infrastructure is not enough.

In a letter addressed to the international and donor community operating in Palestine, the Palestinian Authority reported the negative impact of such deprivation and the positive results of access to technology.

The letter called for action by the international community and Palestine's development partners in helping to unlock this potential for Palestine to leap into the digital economy by releasing Israel-barred telecommunications spectrum.

Fast-speed mobile Internet, data mining and application development are the backbone of the digital economy and the driving force behind an innovation ecosystem for entrepreneurs and start-ups. The unemployment rate is nearly 50% among university graduates, Palestinian youth are creating their own jobs in remote work and freelance, as well as through technology entrepreneurship and the "app" economy.

Today, Palestine has a fragmented map of the telecommunications spectrum. The West Bank uses 3G, which is considered technologically outdated as the world moves to 4G/5G while the Gaza Strip remains stuck with 2G, a technology that does not meet the aspirations of entrepreneurial youth.

At the same time, Israeli operators continue to infringe the area of jurisdiction of Palestinian operators by constantly incurring their market share through illegal and subsidized competition. Most recently, these Israeli operators have been able to market 4G/5G services at very low prices for massive data plans to Palestinian consumers. This infringement of illegal competition is an existential threat to the survival of the Palestinian mobile and fixed-line Internet operators.

According to a World Bank report for 2016, it was estimated that the total revenue loss for telecommunications operators from these intrusions could range from $436 million to $1.1 billion over three years, resulting in a fiscal loss of between $70 million and $184 million for the Palestinian Authority. These numbers could have been doubled by now.

Palestinians have all the capabilities to take advantage of the leapfrog to the digital economy. They have the human talent, they have the know-how, they have a high mobile phone and Internet penetration rate, and there is an evolving eco-system, as such, is poised to make a solid leap into the "app" economy if 4G and 5G spectrum are allowed to make that moonshot.

Palestine, like every other nation on earth, must meet its growing demand for broadband to support its new digital era, said the letter.

More than before, due to the COVID-19 pandemic, support for remote work, e-commerce, e-schools, e-health, meeting sustainable development goals and much more. The 4G/5G spectrum is all in dire need to power its digital broadband landscape.