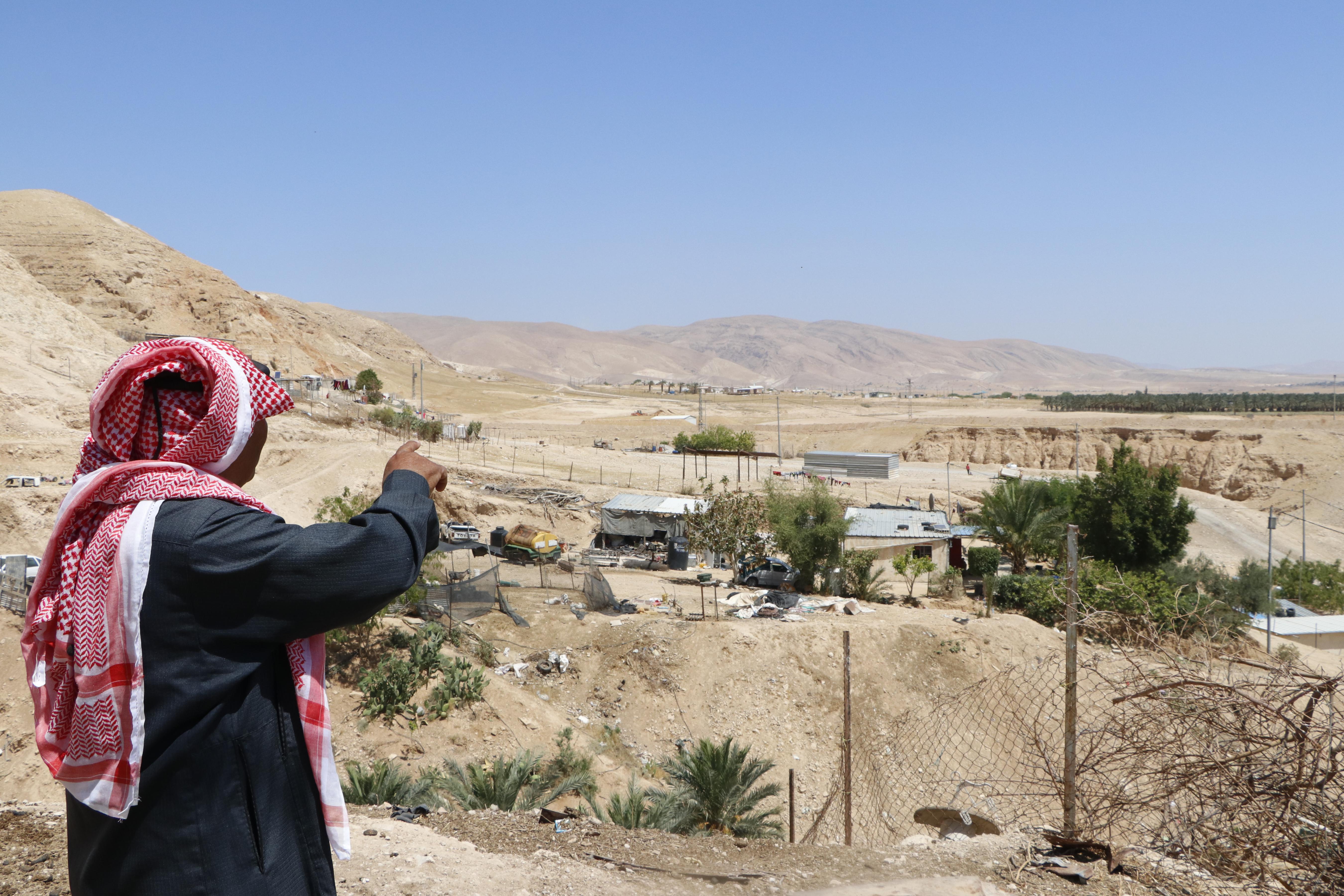 JORDAN VALLEY, Tuesday, December 29, 2020 (WAFA) – Israeli settlers have been active since early this morning in fencing a large tract of Palestinian land in the northern Jordan Valley in a bid to eventually steal it and claim ownership, according to a local rights activist.

The settlers, with the consent and support of the occupation army, have been active this year in fencing Palestinian land in the Jordan Valley to prevent landowners and farmers from reaching their lands and to eventually take them over.

Israel said it intends to annex the occupied Jordan Valley, a third of the area of the West Bank, a decision that has provoked worldwide condemnation, and therefore works to keep its Palestinian population to a bare minimum while denying them the right to develop their lands and benefit from them.