In a bid to prevent Palestinian movement, Israeli occupation set up metal gates on a Jordan Valley road 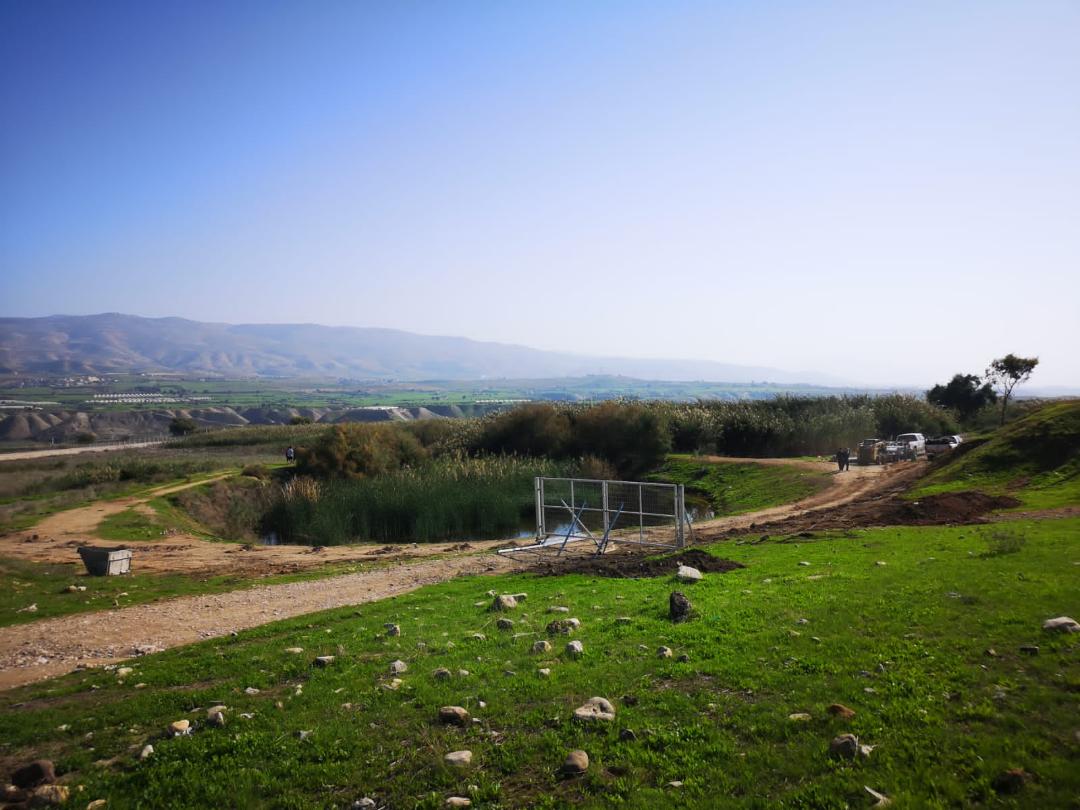 A metal gate Israeli occupation has set up in the Jordan Valley to restrict movement of Palestinians.

Aref Daraghme, a human rights activist, told WAFA that Israeli forces set up the metal gates or a road near the Palestinian-Jordanian borders, expressing fears that this could later lead to isolating this area and preventing Palestinians from accessing it.

Israel is targeting the Jordan Valley, which it said it plans to annex despite an international outcry against the annexation because it violates international law regarding occupied territories.