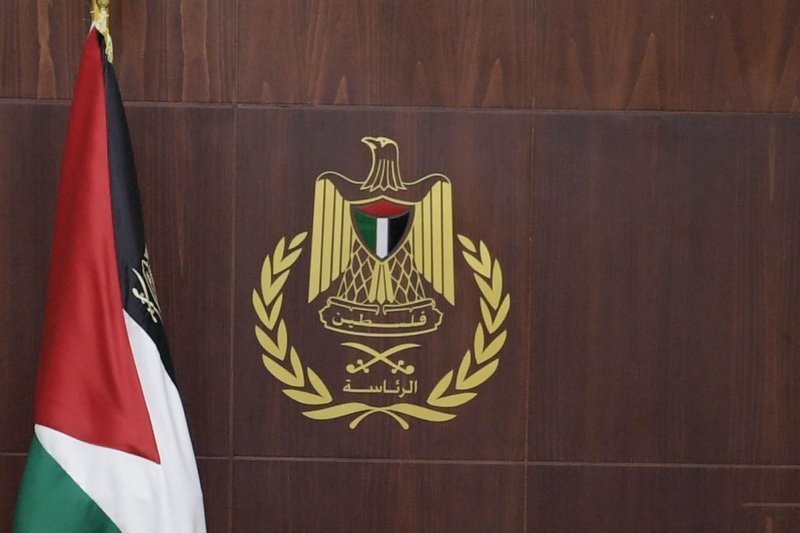 RAMALLAH, Friday, December 4, 2020 (WAFA) – The Presidency of Palestine condemned today an attempt by a hardcore Israeli settler to burn down the Gethsemane Church in occupied Jerusalem, describing the act as a hateful terrorist attack.

The Presidency blamed the Israeli government for this latest attack and for other past attacks on Palestinians, their holy places and their property, saying this attack was evidence of the brutality and savageness of the Israeli settlers who practice terrorism in plain full sight of the Israeli occupation forces.

In the meantime, the Highter Presidential Commission for Churches Affairs condemned the attack carried out by a settler on the Church of Gethsemane in occupied Jerusalem in an attempt to burn it down.

Ramzy Khoury, Chairman of the Commission, said the attack was not the first of its kind on places of worship and on Islamic and Christian sanctities, especially in Jerusalem. He mentioned a 2015 incident in which Jewish extremists carried out an arson attack on the Church of the Multiplication of the Loaves and Fish, near Tiberias, as well as another attack by settlers which targeted Coptic priests in the Church of the Holy Sepulcher.

He accused the Israeli occupation government and settlers of attempting by all means to weaken the Palestinian Arab presence in Jerusalem and to displace its indigenous population.