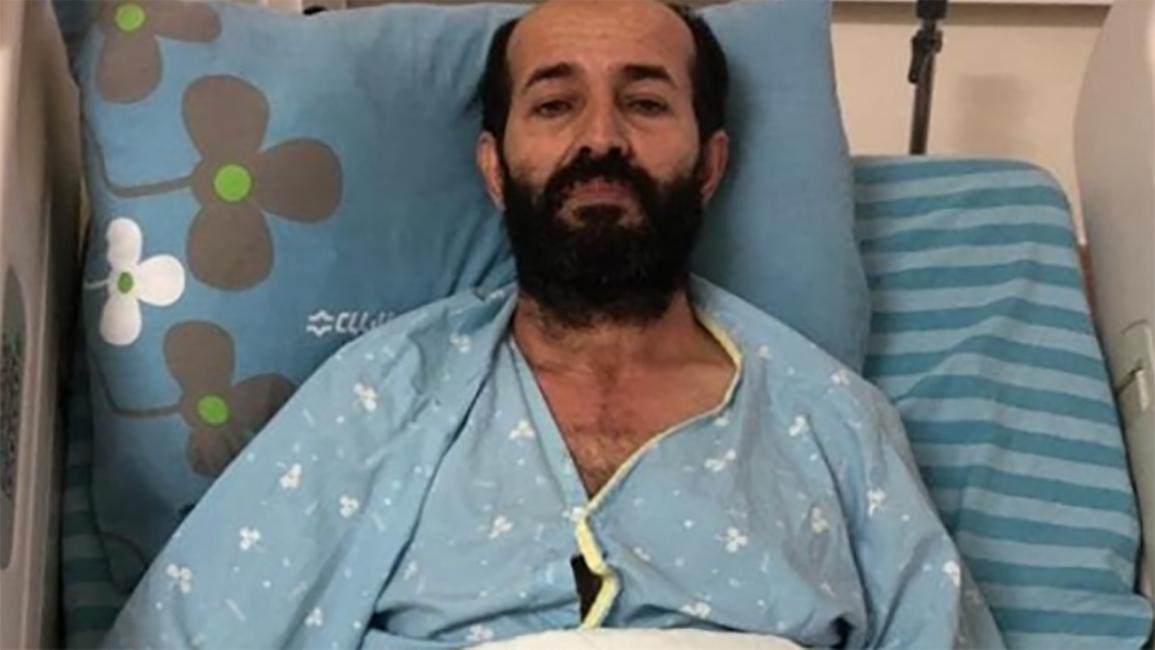 "Palestinian prisoner Maher al-Akhras has now been on hunger strike for more than 90 days and is in a critical condition,” the West Belfast MLA said.

"Maher is protesting against the cruel and barbaric Israeli administrative detention policy under which he has been held since July 2020. This policy is currently being used on over 300 Palestinians,” he added.

Sheehan expressed concern that the Israel Prison Services has refused to move al-Akhras to a Palestinian hospital despite his clearly worsening condition.

"The international community must stand up and take action on the cruel and inhumane treatment of Palestinian prisoners by the Israeli government,” he said. "Maher al-Akhras must be released immediately."

The latest reports said al-Akhras is in serious health condition as he struggles to survive 92 days of hunger strike demanding an end to his illegal administrative detention without charge or trial and based on secret evidence. 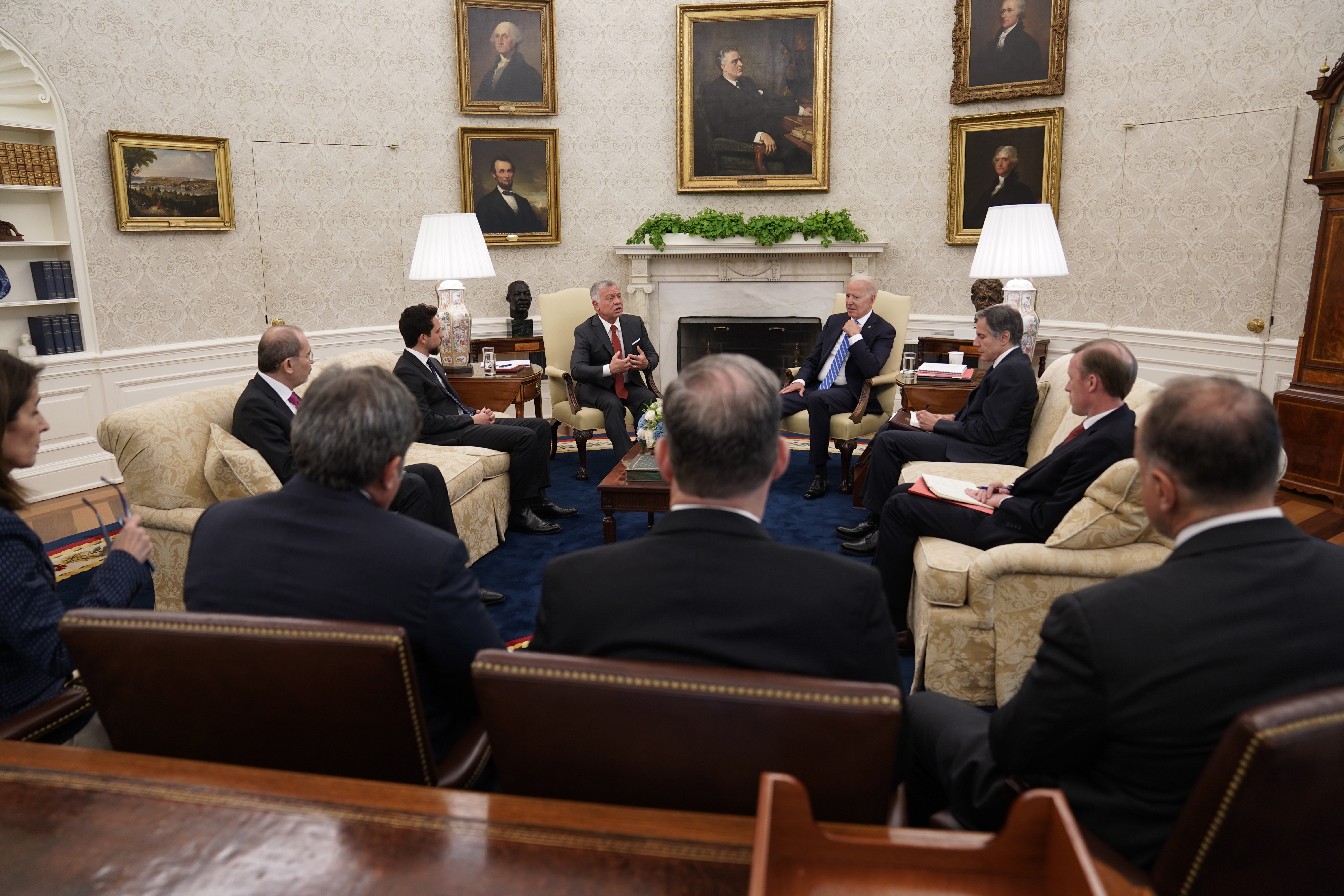