Ashrawi: Murder of Amer Snoubar is a monstrous act of brutality motivated by hate 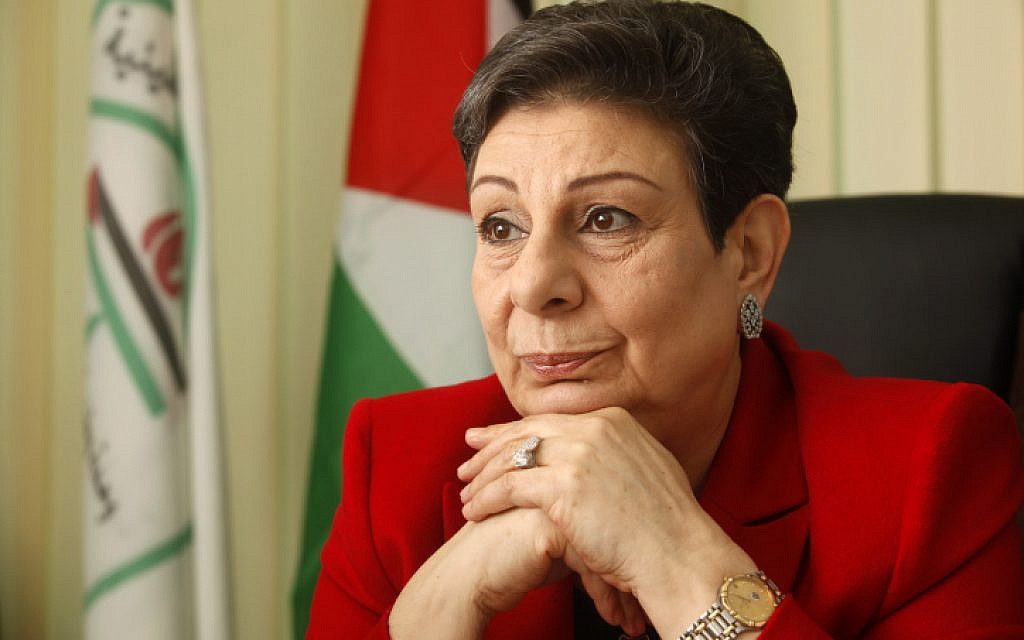 RAMALLAH, Sunday, October 25, 2020 (WAFA) – Hanan Ashrawi, Member of the Executive Committee of the Palestine Liberation Organization (PLO), said today that the murder of Amer Snoubar by Israeli occupation forces early today morning was a monstrous act of brutality motivated by hate and encouraged by impunity.

"The vicious murder of 18-year-old Amer Snoubar at the hands of Israeli occupation forces is a monstrous act of brutality against a defenseless young man whose only crime was being Palestinian. Israeli occupation soldiers bludgeoned Amer this dawn, and medical authorities have confirmed that he was beaten repeatedly on the back of the neck then left for dead.

Such crimes are perpetrated and perpetuated by Israeli occupation soldiers because they are part of a regime that awards criminality and ensures impunity for crimes, domestically and internationally. The daily structural violence against Palestinians, which is the lifeline of this illegal occupation, entrenches a culture of racism, hate, and dehumanization against the Palestinian people, allowing for such crimes to happen without shame, fear, regret, or accountability.

This hostile and hateful environment also allows for other forms of inhumane disregard for Palestinian lives, as demonstrated in the continued imprisonment of Maher al-Akhras, who is now on day 91 of his hunger strike to protest his detention without charge or trial under so-called "administrative detention." This cruelty is what drives Israeli occupation authorities from preventing Maher's elderly mother, wife and children from seeing him while he battles to stay alive. It explains the steep rise in demolition of Palestinian homes in the middle of a raging pandemic and provides context for Israel's targeting of schools, medical facilities, and other basic services.

The only way for these crimes to end is for the illegal Israeli regime of occupation to end. International concern and outrage will not save Palestinian lives or property. They will not protect Palestinian rights or dignity. The only responsible and moral response to these senseless crimes is accountability."