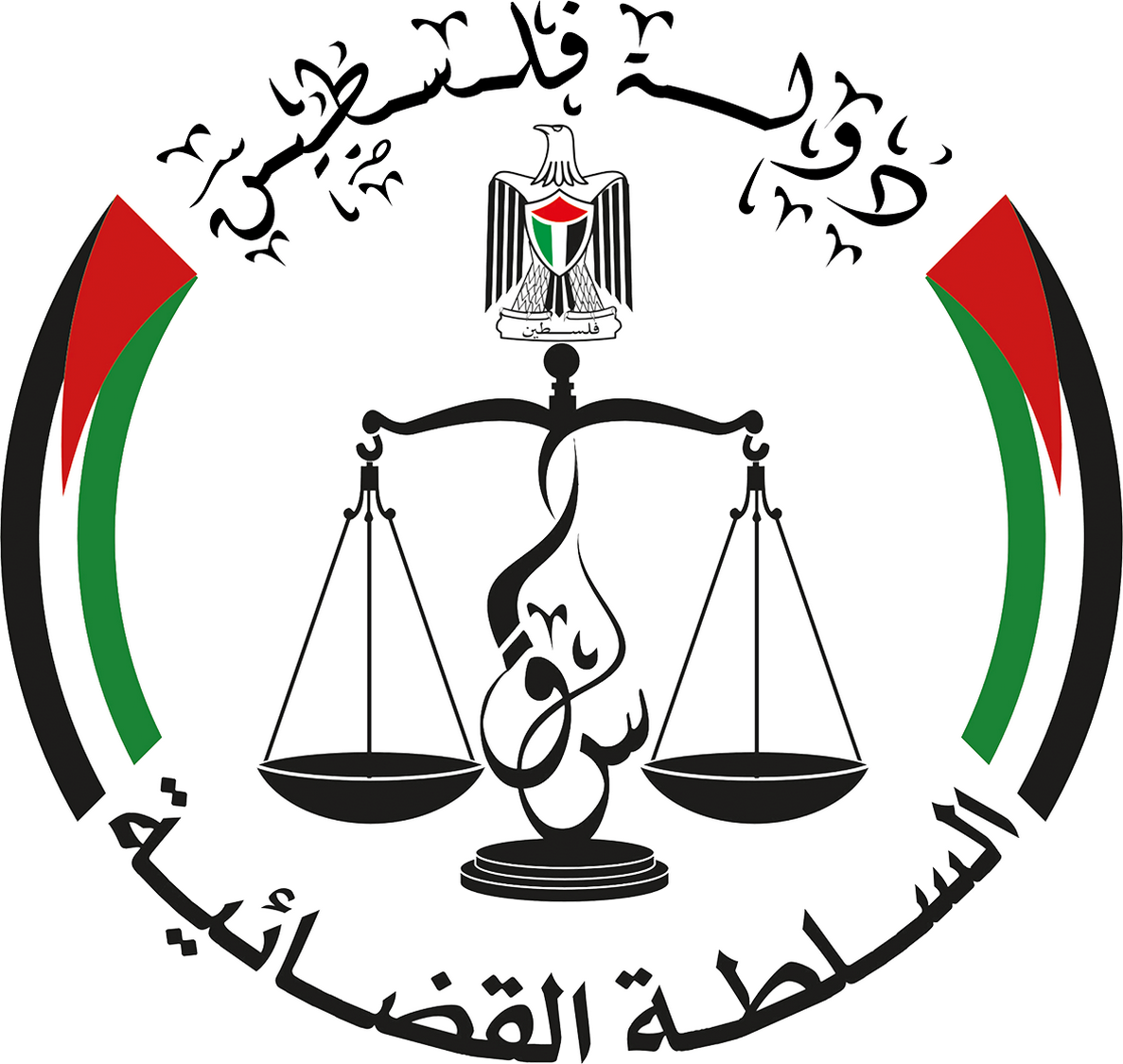 RAMALLAH, Monday, September 7, 2020 (WAFA) - The Palestinian transitional High Judicial Council said today that its recommendation to President Mahmoud Abbas to appoint 20 judges to do legal work in state institutions was made with the consensus of the Council members, without objection or reservation from any of them, which denies allegations about the existence of personal factors behind its decision.

It said in a clarification statement that the assignments were justified and that the transitional High Judicial Council has the papers and documents that necessitate delegating judges to work outside the judicial authority.

It explained that the presence of the Palestinian security forces outside the Council’s headquarters came without its intervention, but that as a result of announcements by protesters, the security forces acted on their own and prevented vehicles of working judges from entering the Council’s building.

The protesters have called for a demonstration this morning outside the High Judicial Council headquarters in Ramallah demanding an end to the transitional council.