In a protest move, Palestine cancels its participation in Dubai's Expo 2020 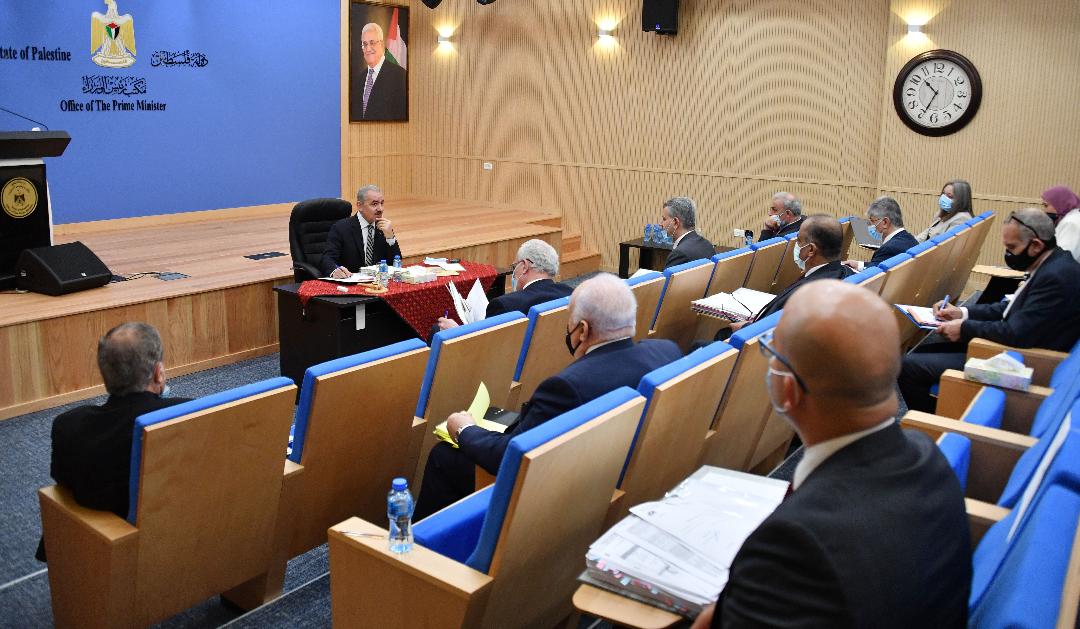 RAMALLAH, Monday, August 17, 2020 (WAFA) – In a protest move against the latest decision by the United Arab Emirates (UAE) to normalize relations with the occupation state, Israel, Palestine decided today to cancel its participation in Expo 2020 Dubai, planned to open in October of next year.

The Palestinian cabinet said in a statement issued at the conclusion of its weekly meeting held in Ramallah that it took this decision in rejection of the tripartite US-Israeli-UAE declaration on normalization of relations between the occupying state and the Arab Gulf country.

Prime Minister Mohammad Shtayyeh had strongly criticized the agreement at the opening of the cabinet meeting, saying it is a blatant violation of the Arab consensus from the Israeli occupation of Palestine and encourages Israel to continue with its aggression and settlement activities in the occupied Palestinian territories.