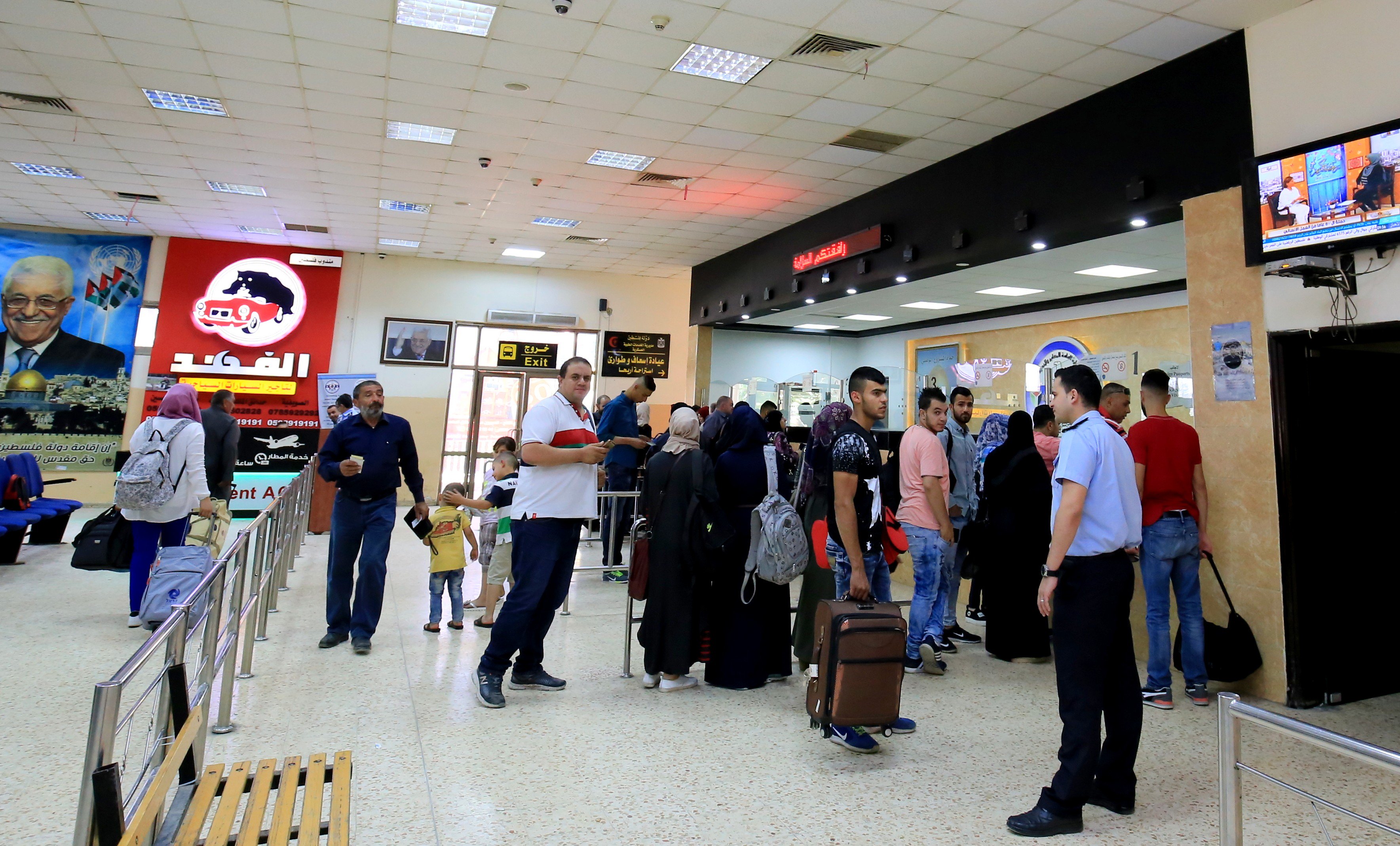 Palestinian citizens getting ready to travel via the West Bank crossing with Jordan. (File photo)

RAMALLAH, Monday, July 27, 2020 (WAFA) – The Israeli occupation authorities yesterday denied two Palestinian women the right to leave the West Bank via the crossing with Jordan with their newly born babies under the pretext the babies were not registered in Israel despite the fact they are West Bank Palestinian citizens, according to the Palestinian Ministry of Foreign Affairs and Expatriates.

It said in a statement that the two babies were registered with their mothers’ documents by the Palestinian Ministry of Interior, but that when the two women arrived at the Israeli-controlled Allenby/King Hussein/al-Karama crossing with Jordan, the Israeli occupation authorities turned them back under the pretext the babies were not registered in the Israeli population registration as well.

Before ending all coordination with the occupying power, Israel, on May 19 following Israel’s decision to annex a large chunk of the occupied West Bank, the Palestinian Authority (PA) used to submit to Israel documents about children born in the West Bank or Gaza to include them in the Israeli population registration as they are being added to the identity cards of their parents and issued Palestinian passports. However, with the PA suspending all agreements with Israel and ending coordination with in protest to its annexation plans, this process, as all coordination steps, has stopped.

The Foreign Ministry strongly condemned the Israeli denial for a travel right to the two mothers and their babies to be reunited with their husbands who work in the United Arab Emirate after coming home to give birth before returning to join their husbands.

“This stance by the occupation state is a violation and an infringement of the Geneva Conventions, which guarantee freedom of movement of people under occupation, particularly since the two women carry valid documents for themselves and their babies issued by the State of Palestine, which is under occupation,” said Ahmad al-Dik, from the Foreign Ministry.