Palestinian, 20, shot and killed by Israeli soldiers near Qalqilya in the north of the West Bank 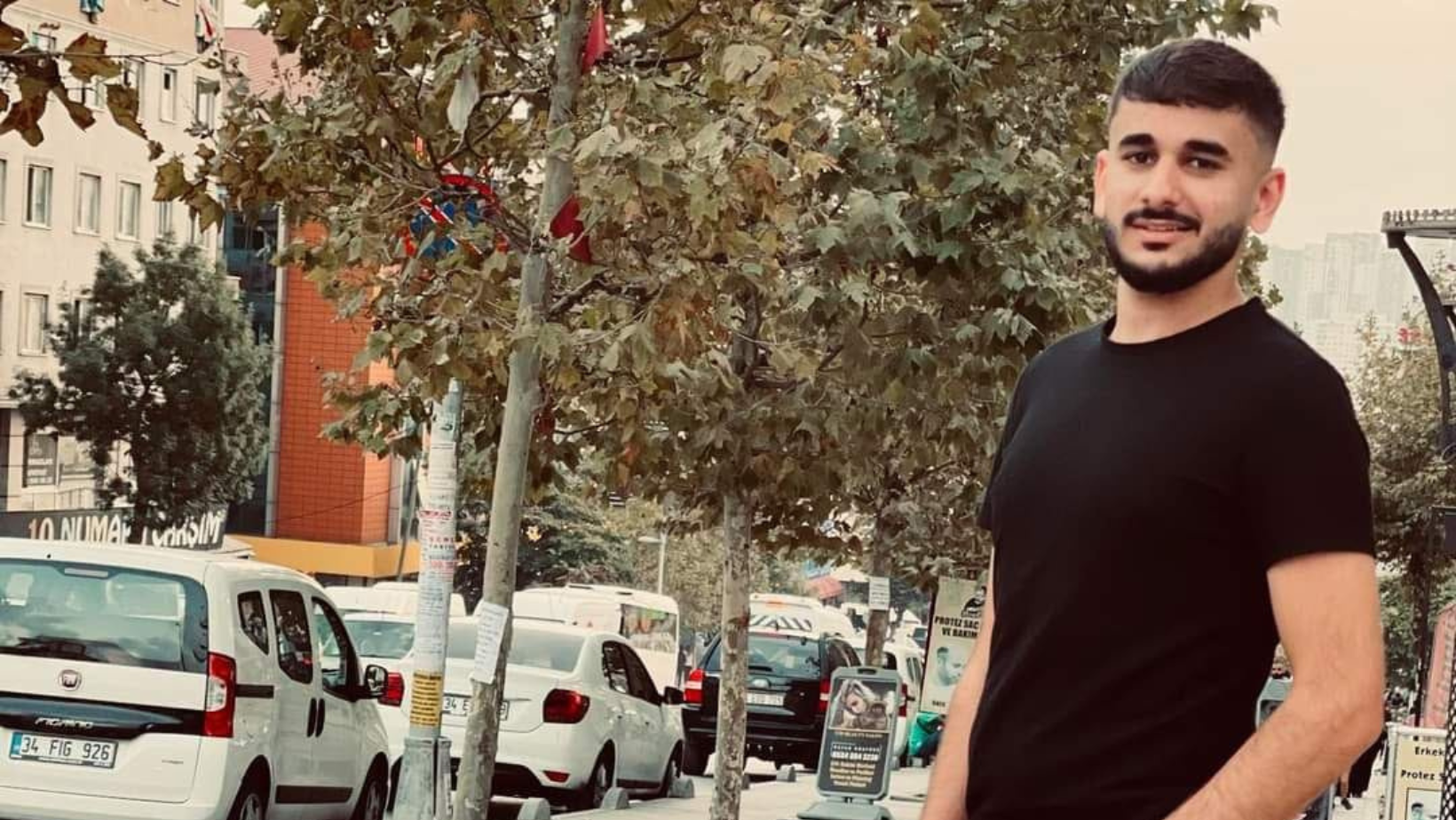 Israel informed the Palestinian side that Lahlouh was killed following an alleged stabbing attack near the settlement of Kadumim but that none of its forces were hurt.

With the killing of Lahlouh, a total of 19 Palestinians have been shot and killed by Israeli forces since the start of the year, including four children.