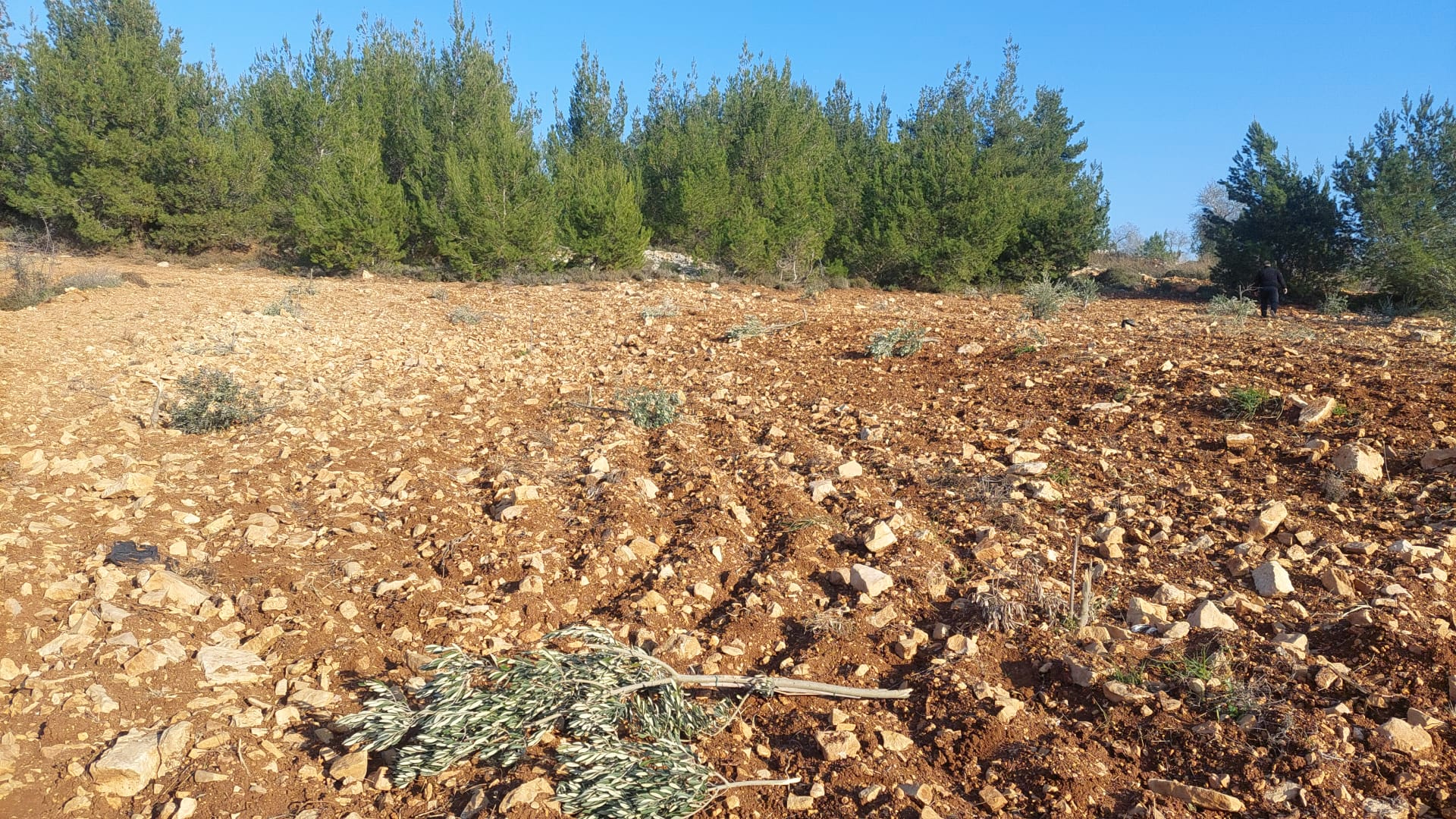 They said a group of settlers barged their way into the olive orchards in the northern part of the town and uprooted some 50 olive saplings belonging to Mohammad Ghafri and Najiyya Karakra, two local farmers.

The assailants came from the nearby colonial settlement of Givat Haroeh.

Settlers’ violence against Palestinians and their property is routine in the West Bank and is rarely prosecuted by Israeli authorities.

Settlers’ violence includes property and mosque arsons, stone-throwing, uprooting of crops and olive trees, attacks on vulnerable homes, among others.