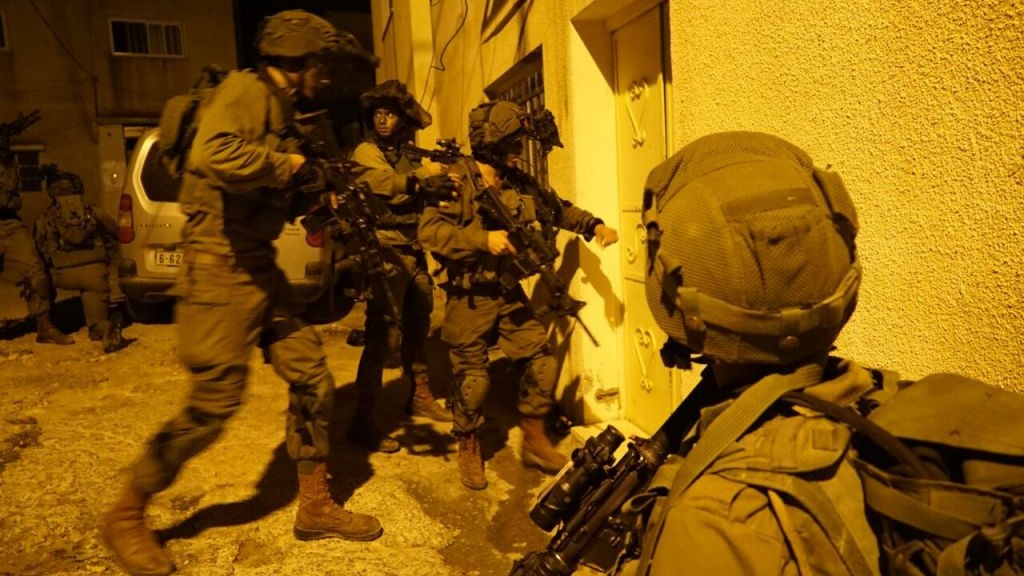 They told WAFA that an Israeli army force raided their 4-storey home in Hebron, south of the West Bank, mapped it and drilled portions of it ahead of its punitive demolition.

The UN Office for the Coordination of Humanitarian Affairs (OCHA) has described Israel's punitive demolitions as a form of collective punishment that is illegal under international law as they target the families of alleged attackers.