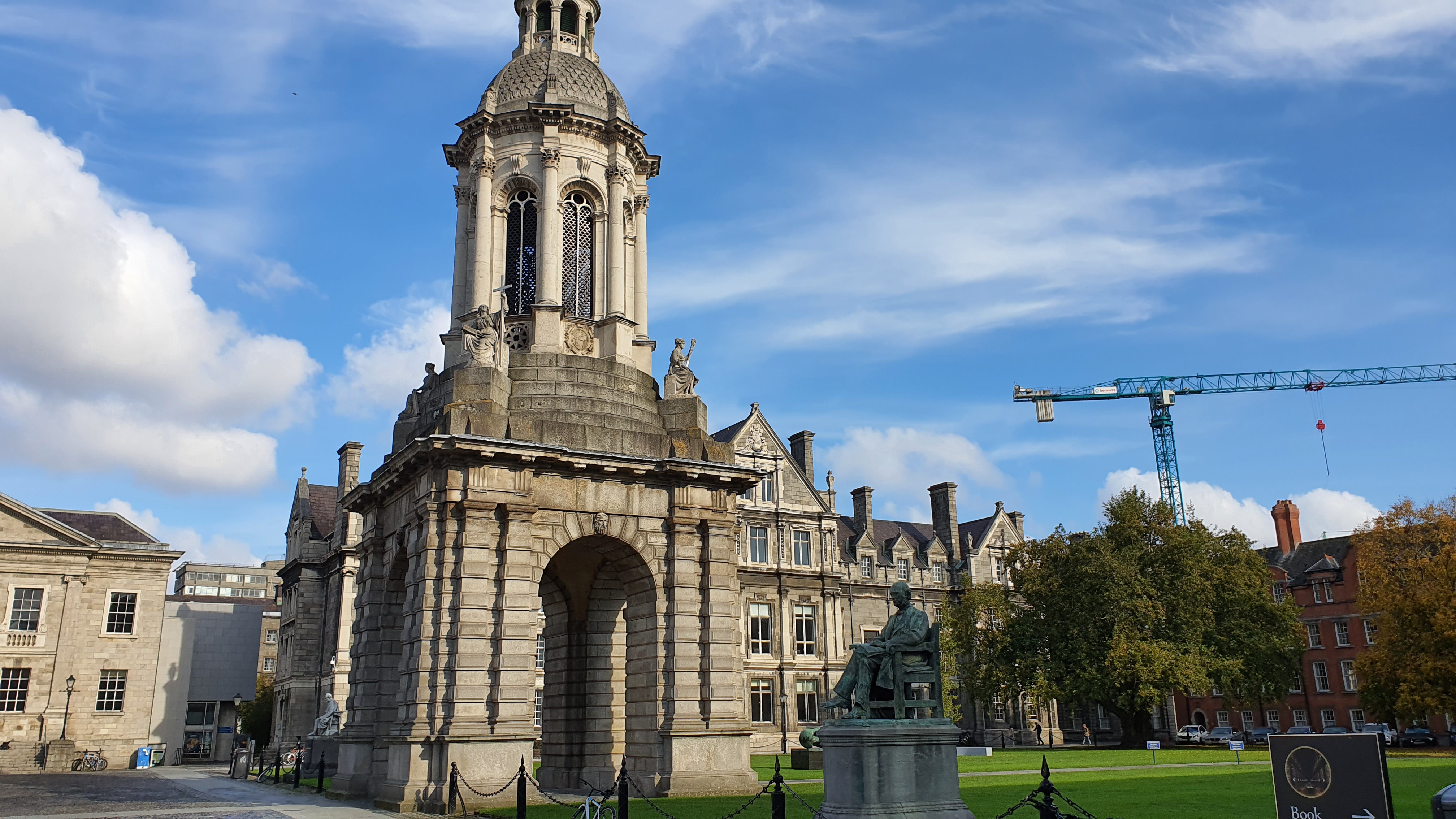 The petition, which had reached 446 signatures as of yesterday, called for Trinity to “divest from the war-industry”.

In a press release, Trinity BDS said: “Trinity has €2.5 million invested in arms and weapons companies across the world, as revealed by an FOI request.”

A Freedom of Information (FOI) request made by the chairperson of Students4Change László Molnárfi last year revealed that College had approximately €2.5 million of equity investments in the armaments and defense industries.

“This includes companies which manufacture arms or security technologies used by the state of Israel to carry out ethnic cleansing and implement apartheid against the Palestinian people, such as Lockheed Martin, Raytheon Technologies and BAE Systems,” the release continued.

“The signatories of this petition call on Trinity College Dublin to take a principled stance against apartheid, colonialism, and military occupation in historic Palestine by endorsing the principles of the Boycott, Divestment, and Sanctions movement”, the petition writes.

In a statement to Trinity News, a College spokesperson responded: “Trinity has thoroughly restructured its equity portfolio and has no investments in any of the companies mentioned.”

In 2018, Trinity students voted in a referendum for TCDSU to support the BDS campaign. 64.5% of a total poll of 2050 voted in favor, receiving widespread international coverage.

Last month, Trinity BDS joined a protest outside Leinster House calling for an investigation into apartheid in the state of Israel.