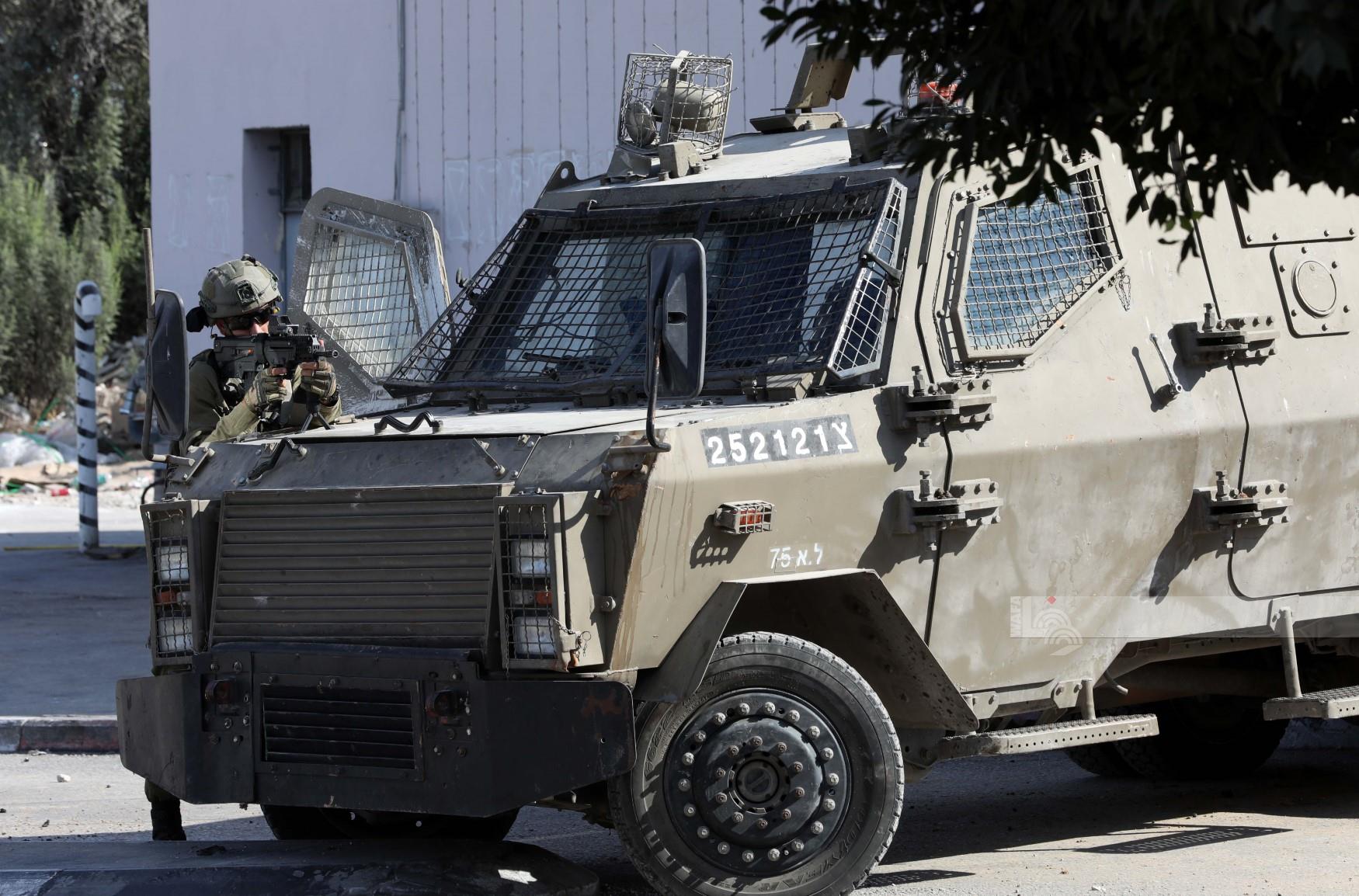 SALFIT, Saturday, October 15, 2022 (WAFA) – Five Palestinians were injured by live Israeli bullets today, including two in critical condition, during confrontations between Palestinian civilians and Israeli occupation forces in the town of Qarawat Bani Hassan, in the occupied West Bank province of Salfit, according to local sources.

Ibrahim Assi, the mayor of the town, told WAFA that confrontations erupted between local Palestinians and Israeli occupation forces as the latter broke into the town.

The Ministry of Health also said in a statement that two Palestinians were critically injured by Israeli live bullets in the town, and were moved to nearby Salfit Public Hospital for urgent medical treatment.

He said the soldiers fired live bullets and teargas canisters at the protesters, injuring five Palestinians by live shots, including two in the chest, whose condition was described as critical. The five were rushed to nearby hospitals for medical treatment.