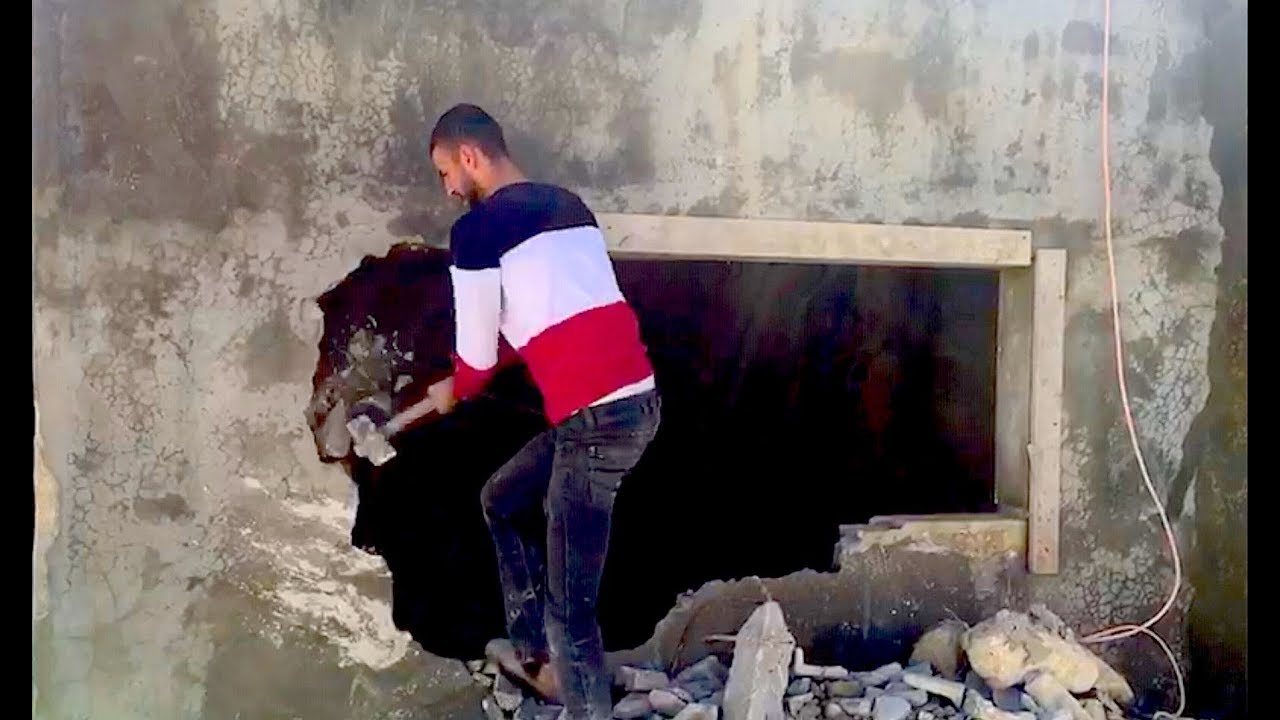 JERUSALEM, Sunday, September 25, 2022 (WAFA) – A Palestinian resident of occupied East Jerusalem was forced today to demolish his own house near the Lion's Gate of al-Aqsa mosque compound under pressure from the Israeli West Jerusalem municipality, which said that the house had been built without a building permit.

WAFA correspondent in Jerusalem said Jerusalemite resident, Fareed Jaber, proceeded today to demolish his own house to avoid paying exorbitant amounts in fines and demolition costs to the Israeli municipality of West Jerusalem if it carries out the demolition itself, rendering his family of eight homeless.

Jaber was given the choice of either demolishing his house or having the demolition carried out by the Israeli authorities, which would have required him to pay large fines for the demolition operation.

Palestinians say obtaining a building permit in occupied East Jerusalem is almost impossible, which forces them to build without permit and risk serious consequences.