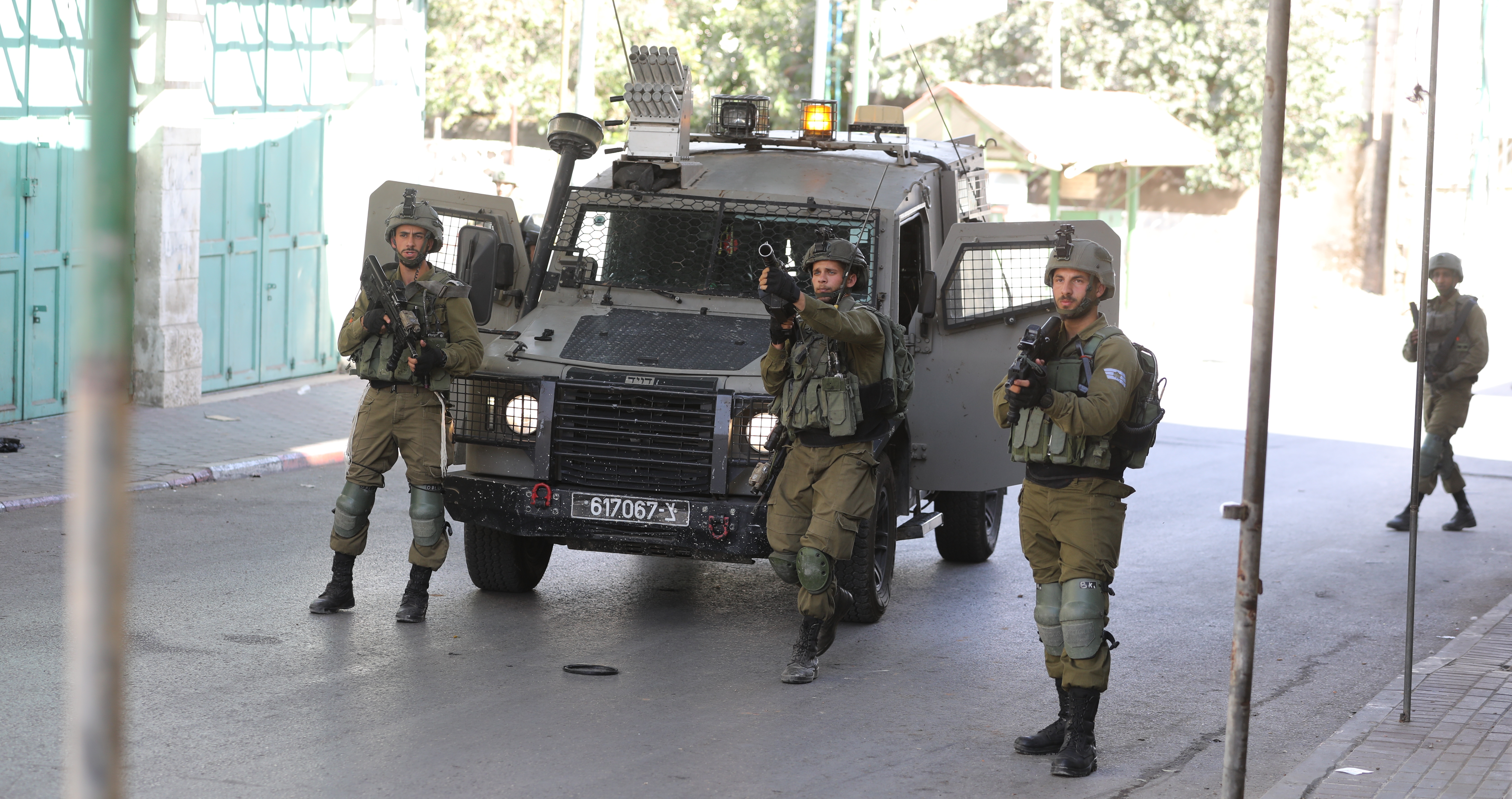 HEBRON, Saturday, September 24, 2022 (WAFA) - Minister of Health Mai Alkaila today condemned the Israeli occupation forces' attack on Hebron Hospital in the south of the West Bank and the firing of a tear gas grenade at the hospital.

“The occupation forces fired a tear gas grenade inside the emergency courtyard of the hospital, which led to the suffocation of a number of people and hospital staff,” she said in a statement in reference to the unprovoked attack that took place yesterday.

Witnesses said the attack was not justified in any way since there was nothing happening in the area that provokes the firing of a tear gas grenade at the hospital.

“This attack is another in a series of Israeli attacks against hospitals, medical centers and staff, and ambulances,” added the Health Minister, calling on international and human rights organizations to intervene to compel the occupying state to abide by international law that provides for the protection of medical centers even in time of war.

Alkaila saluted the medical staff working in Hebron Hospital and all medical centers in Palestine, who work in a difficult environment to serve their people.