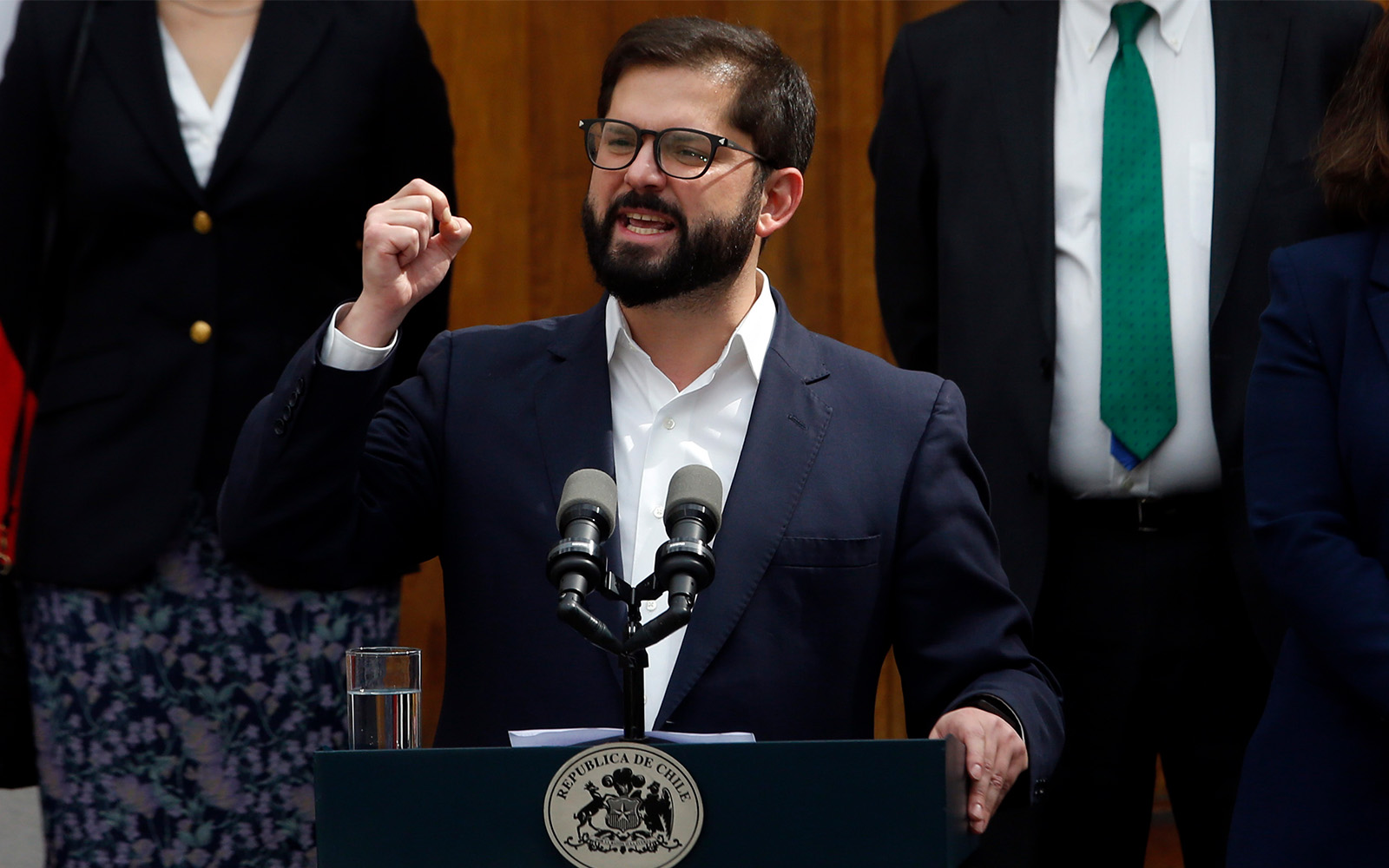 The diplomat was supposed to deliver his credentials to the Chilean President, who reportedly cited the killing of a 17-year-old Palestinian teenager by Israeli occupation forces in Jenin as well as the recent Israeli aggression on Gaza for his decision.

Israeli media reports said Artzyelli was already at the Chilean presidential palace for his planned meeting with Boric when Chilean Foreign Minister Antonia Urrejola informed him that his credentials would not be accepted that day and that the ceremony would be postponed until next month.

The development came after medical sources reported that 17-year-old boy Odai Trad Salah was killed on Thursday morning by an Israeli army bullet to the head during confrontations in the village of Kafr Dan, near Jenin city in the West Bank.

Artzyeli, who arrived at his post in July, was also reportedly summoned for a talk with Chile’s foreign minister earlier Thursday.

Chilean President Gabriel Boric has long been an outspoken advocate of the Palestinian cause against the Israeli occupation.

He once called "Israel" a "murderous state" during his presidential campaign, voicing support for bills calling for boycotting goods, services, and products from Israeli settlements.

His anti-Israeli stance has made him unpopular among Zionist groups in Chile but garnered him a lot of support from leftists and pro-Palestine advocates, especially Chile's 350,000-strong Palestinian diaspora.