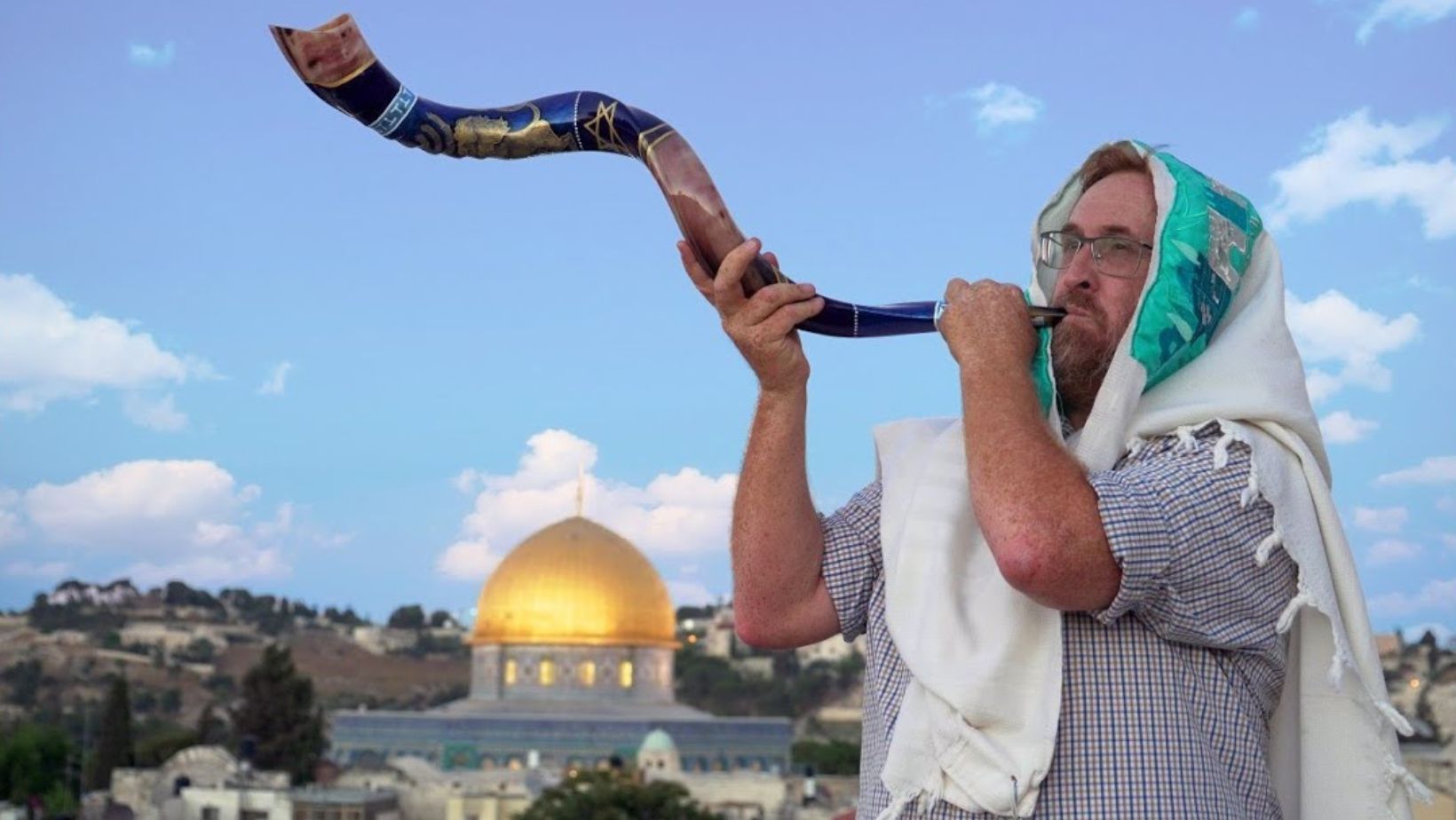 The Islamic Waqf department in Jerusalem, which is in charge of al-Aqsa Mosque compound, said the extremist Jewish lawmaker stormed the cemetery, raised the Israeli flag on one of the graves, and blew the Shofar (a musical horn typically made of a ram's horn used for Jewish religious purposes).

To be noted, extreme settler organizations recently announced their intentions to blow the Shofar inside the courtyards of al-Aqsa mosque as part of their celebrations of the Jewish New Year, Rosh Hashanah.

The Shofar blowing comes as part of Jewish Talmudic rituals that bears a political connotation in dealing with the al-Aqsa mosque which fanatic Jews want to destroy and replace with a Jewish temple by claiming the ancient Jewish temples were once located on the site of Al-Aqsa Mosque compound.

Muslim scholars have strongly rejected the Jewish claim to the site as a fallacy.