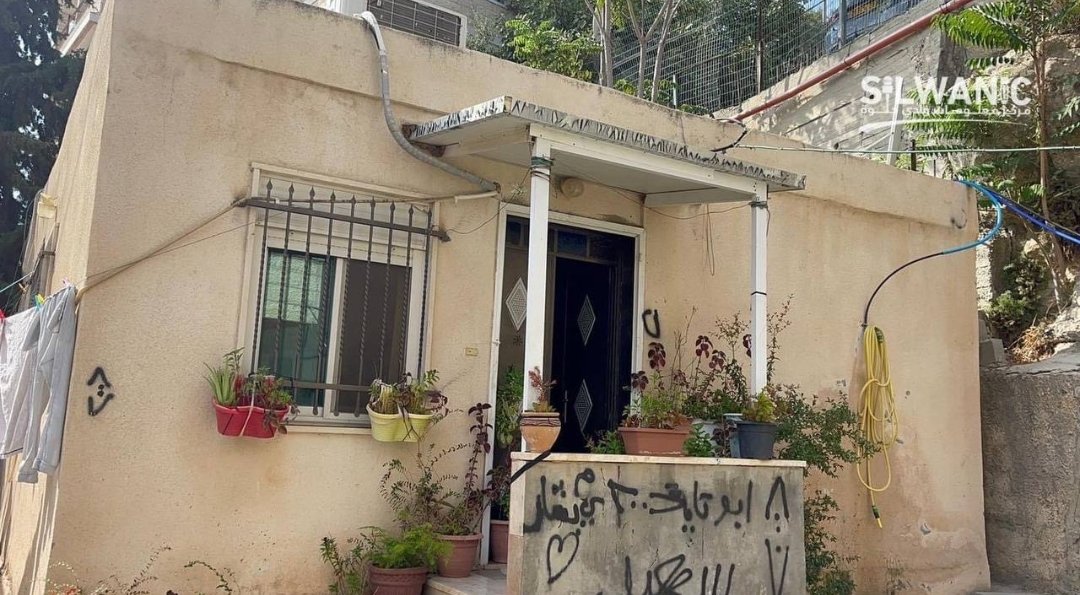 JERUSALEM, Sunday, September 11, 2022 (WAFA) – Israeli authorities Sunday forced a Palestinian woman to demolish her own house in the neighborhood of Batn al-Hawa in the village of Silwan, south of Jerusalem's Aqsa mosque, according to sources.

WAFA correspondent said that the Israeli municipality in Jerusalem forced Nasreen Abu Tayeh to demolish her house under the pretext that it was built without a permit and that it's built in an area classified as "green area."

Abu Tayeh told WAFA that she was forced to demolish the house in which she and her four orphaned kids live, in order to avoid paying high demolition costs to the Israeli municipality in case they carry on the demolition process.

Palestinians in occupied Jerusalem say they are forced to build without permit because the Israeli municipality rarely issues permits to the city’s original Palestinian citizens as a way to reduce their number by forcing them to leave it and find accommodation and work elsewhere.