Palestinian succumbs to wounds he sustained during military raid in Nablus 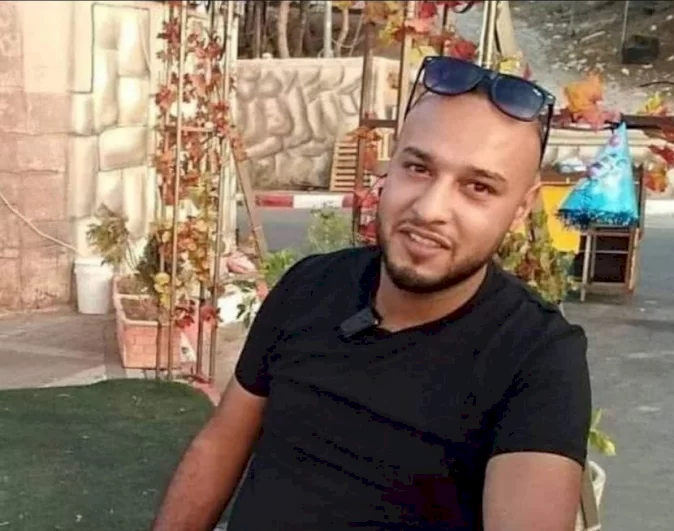 Arayshi was injured during the military raid into the old city of Nablus in which three Palestinains were killed.