Dozen injured, some seriously, in a fresh round of Israeli airstrikes on Gaza 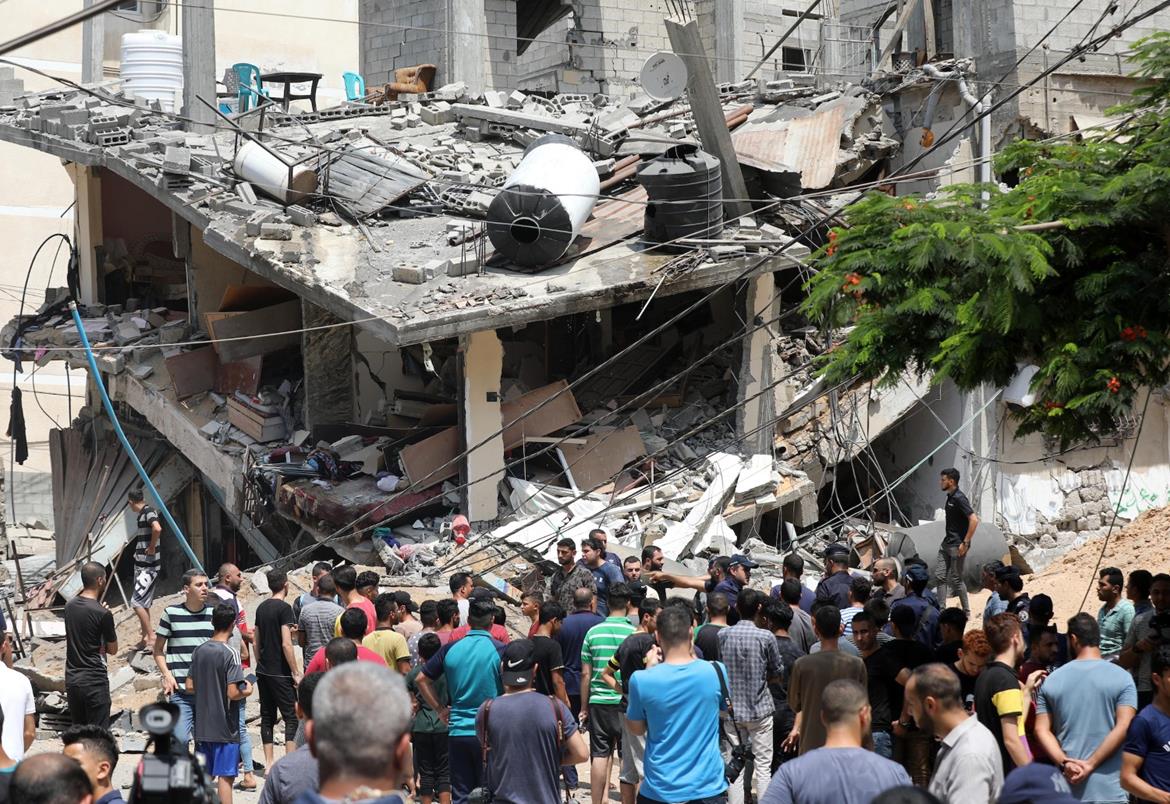 GAZA, Saturday, August 06, 2022 (WAFA) – At least ten Palestinians were injured, some seriously, in a fresh round of Israeli airstrikes on the north, center and south of the Gaza Strip, according to media sources.

WAFA correspondent said Israeli warplanes attacked with missiles several houses and residential facilities in Gaza City and in the towns of Beit Hanoun, Beit Lahi and Jabalia in the north of the Strip, injuring at least ten Palestinians, including two children and a woman.

Three more Palestinians were also injured in an Israeli airstrike which targeted an area adjacent to the Rafah border crossing, on the border with Egypt.

Two Palestinians, including a child, were also injured in an Israeli airstrike that hit the town of Abasan, to the east of Khan Yunis in the south of Gaza. The medical condition of the child, who was identified as Nayef Odat, was described as critical after he was wounded in the Israeli strike.

The Ministry of Health said in an update that the death toll of the Israeli aggression on the Gaza Strip which started yesterday has reached 15, while the number of wounded has reached 140.