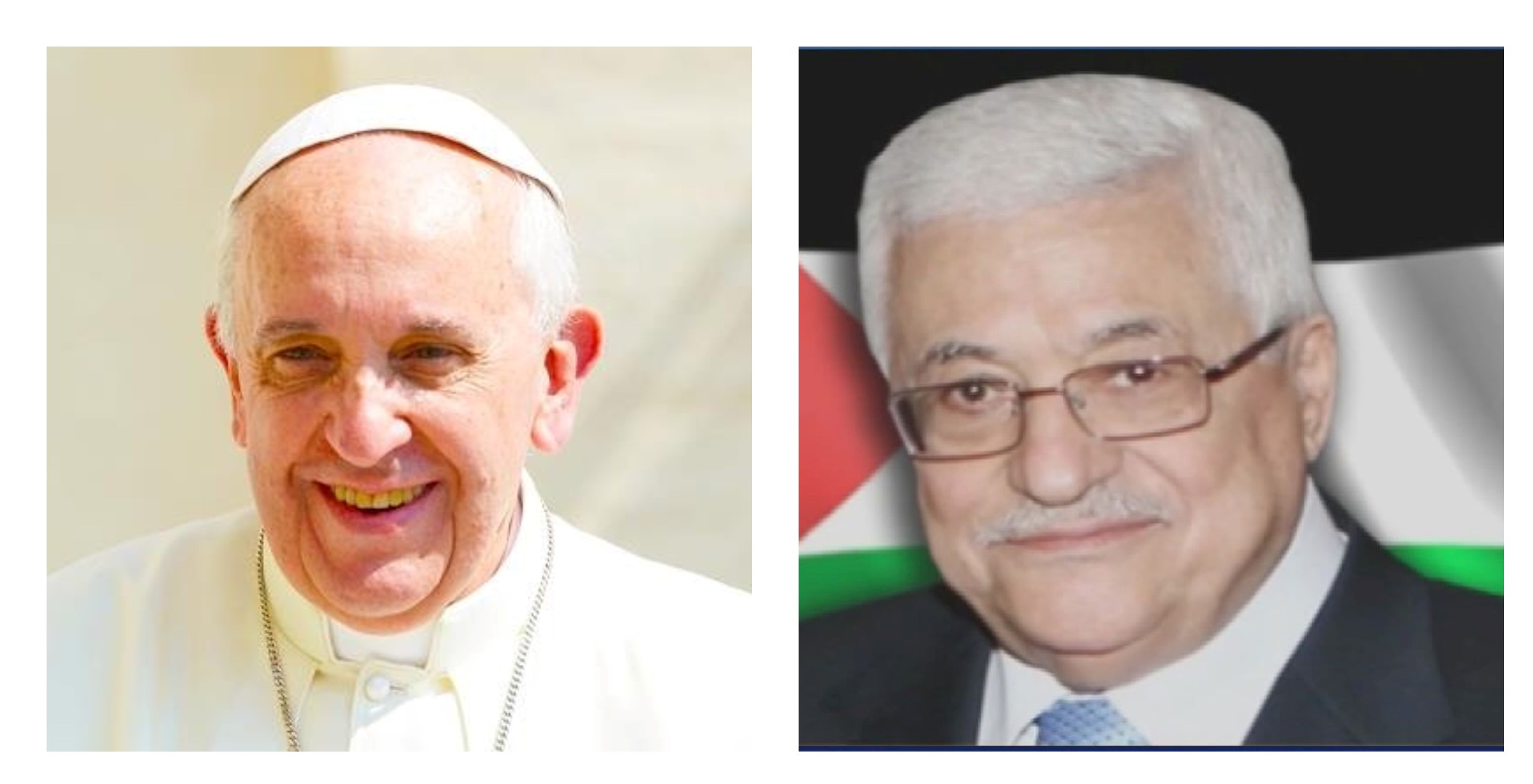 RAMALLAH, Wednesday, July 13, 2022 (WAFA) – President Mahmoud Abbas last night briefed Pope Francis in a telephone call on the latest in the Israeli measures against Christian and Muslim holy places in occupied Jerusalem as well as the latest developments in the Palestinian territories.

The President briefed the Pontiff on the attacks on Christian and Muslim holy sites, especially in the Church of the Holy Sepulcher and the Al-Aqsa Mosque, forced expulsion of Palestinians from their homes in East Jerusalem neighborhoods and sabotaging of their properties, and daily killings, particularly the case of slain Al Jazeera journalist Shireen Abu Akleh.

He also checked on the health condition of the Pontiff and wished him continued good health.

The Pope thanked the president for inquiring about his health, indicating that he is in good health, and stressed the importance that peace and tranquility prevail in the Holy Land, and Jerusalem in particular.

He said he was greatly concerned about the Israeli measures in Jerusalem, adding that he feels the pain of the Palestinian people in the Holy Land.

During the call, they discussed the latest developments on the eve of the upcoming visit of US President Joe Biden to the region, and his scheduled meeting with President Abbas on Friday in Bethlehem.