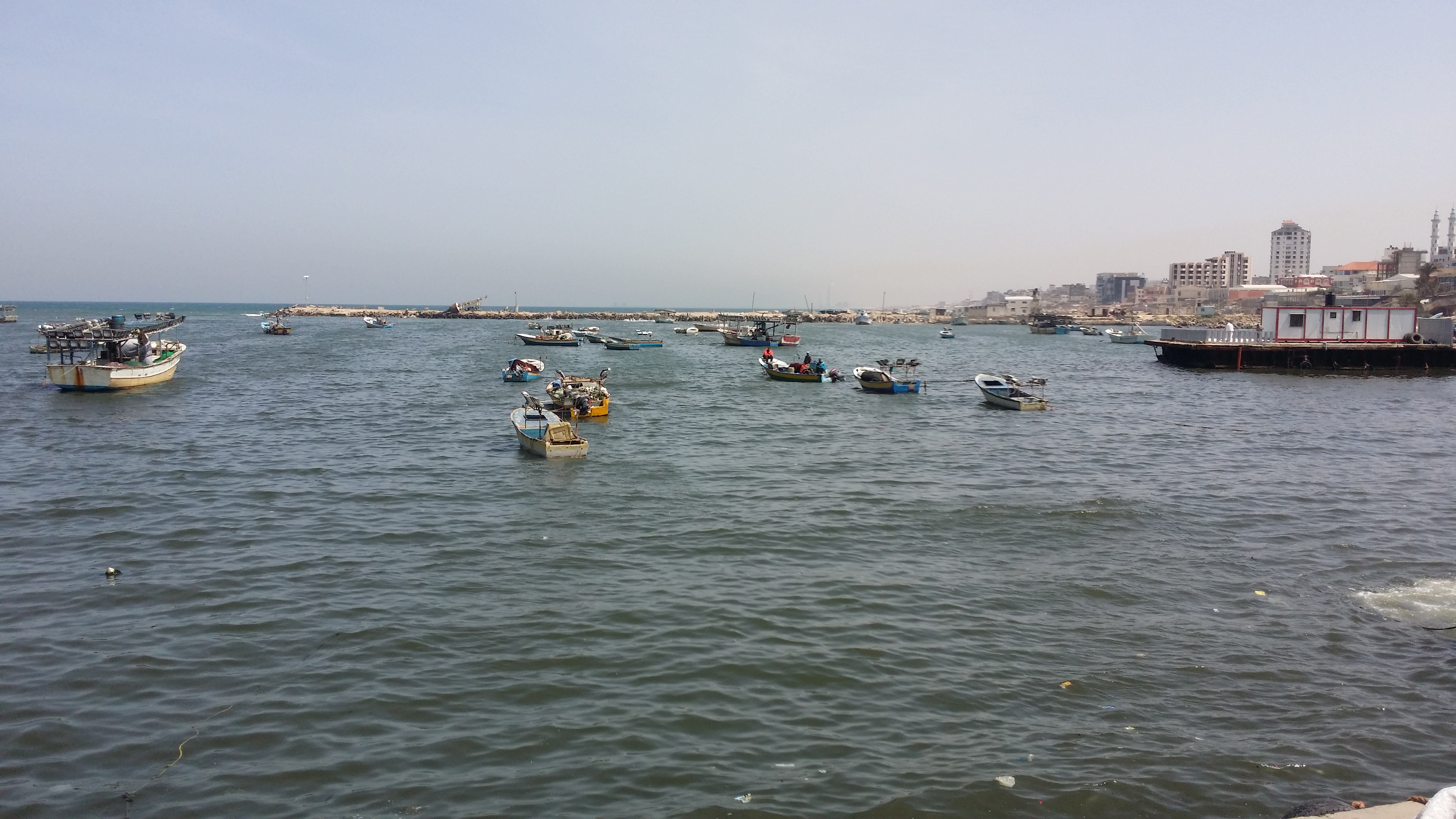 He said that the he fishermen were sailing within three nautical miles offshore al-Waha and al-Sudaniya areas as well as towns of Jabalia and Beit Lahia when the naval boats opened heavy machine gunfire and water hoses towards them, forcing them to flee for their safety.