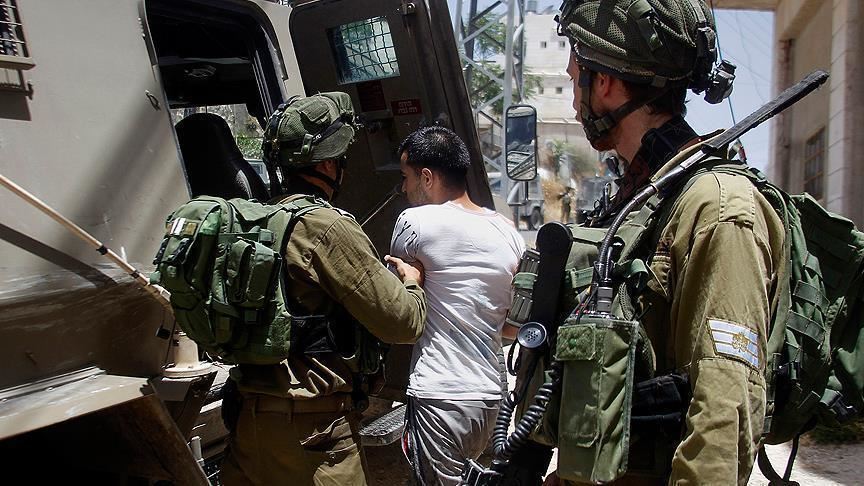 RAMALLAH, Tuesday, June 7, 2022 (WAFA) – The Israeli occupation forces detained early this morning and last night at least 20 Palestinians in raids at their homes in the occupied territories, according to various sources.

Meanwhile, the Prisoners Affairs Commission said Israel released today a Jordanian prisoner after serving his six-year sentence. It said that with his release, there remain 18 Jordanian citizens incarcerated in Israel, including eight serving life terms, five sentenced to between 20 and 36 years, three between 10 and 20 years, one eight years, and one five years.