RAMALLAH, Friday, May 27, 2022 (WAFA) – A group of US lawmakers yesterday urged Secretary of State Anthony Blinken to pressure the Israeli government to halt the impending evictions of more than 1,000 Palestinians from their homes in Masafer Yatta rea, south of Hebron in the occupied West Bank.

Earlier this month, Israel’s highest court upheld an expulsion order affecting some 1,200 Palestinians in Masafer Yatta, including some 500 children.

The court ruled the Palestinians were not permanent residents of the land when it was designated a military firing and training zone by Israel in 1981. Rights groups, however, argue some Palestinian families have lived in Masafer Yatta since before Israel captured the West Bank in 1967.

In their letter to Blinken, more than 80 Democrats and independents from both chambers of Congress wrote that the evictions could undermine efforts to reach a two-state solution.

“As supporters of a strong U.S.-Israel relationship, we believe such evictions undermine our shared democratic values… and disregard Palestinian human and civil rights,” read the letter.

“We respectfully request that you immediately engage with the Israeli government to prevent these evictions and further military training exercises in the area,” the letter said.

The US legislators added, “With President Biden visiting Israel in late June, it is critical that the administration respond quickly to ensure that this momentous trip can deliver concrete steps toward peace.” 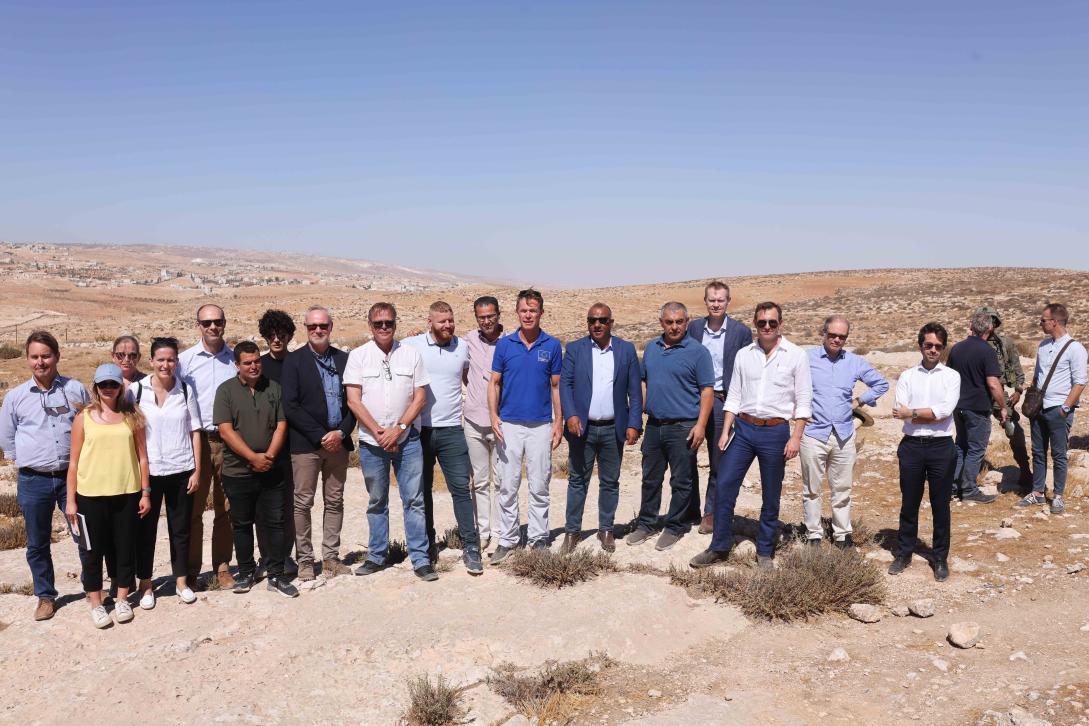 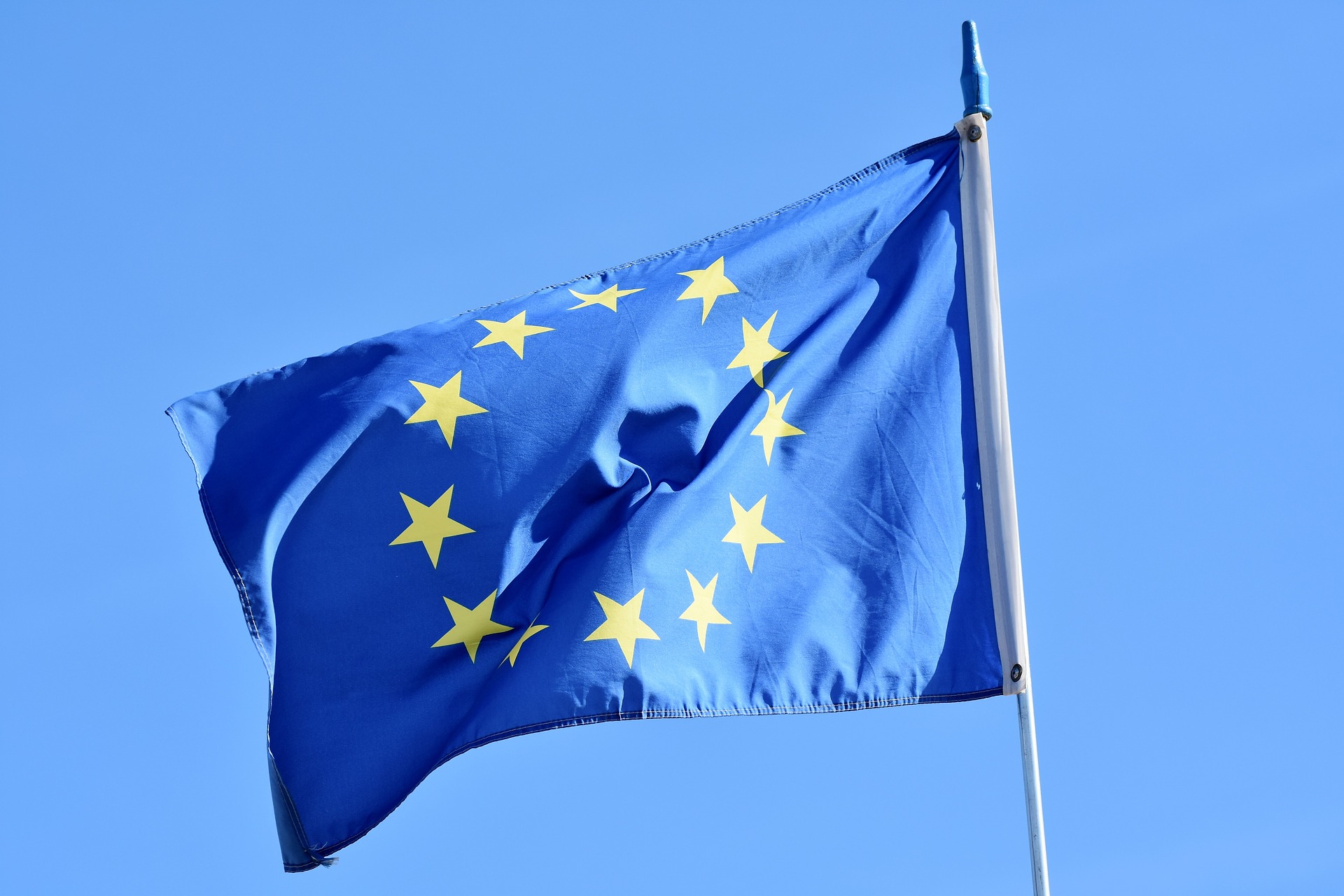