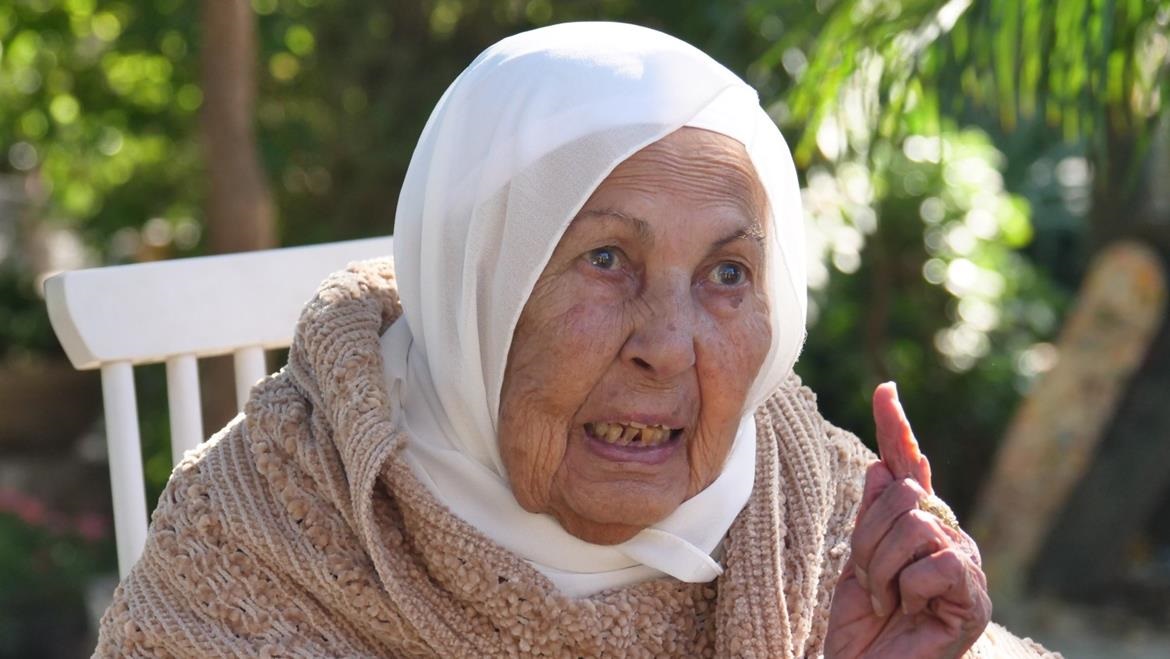 RAMALLAH, Thursday, May 05, 2022 (WAFA) – President Mahmoud Abbas has mourned Sobhia Younis, the mother of the longest-serving Palestinian prisoner in Israeli jails Kareem Younis, who passed away today at the age of 90.

Karim Younis, born in the Palestinian town of Ara in 1957, has been in Israeli prisons since 1983 and is serving a 40-year prison sentence. He is due to be released in 8 months.

In 2017, he was appointed a member of the Fatah Central Committee by President Mahmoud Abbas. He is a Palestinian citizen of Israel and is the longest-serving Palestinian prisoner in Israeli jails.

Younis was arrested in 1983 for allegedly carrying out an attack on an Israeli soldier in the occupied Golan Heights, and was sentenced to life imprisonment (later reduced to 40 years). He was to be included in a fourth batch of Palestinian prisoners to be released as part of the 2013 mediated peace negotiations; however, Israel ultimately refused to release them, leading to the breakdown of negotiations.